Microsoft-Activision Blizzard acquisition: Xbox parent says not releasing ‘Call of Duty’ on PlayStation will not be profitable 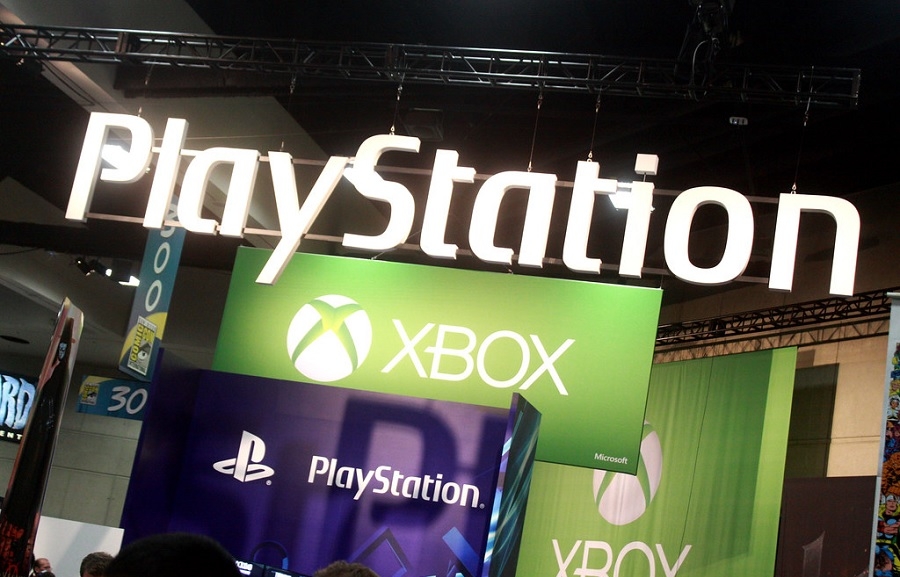 Microsoft has responded to Sony’s criticisms of its potential acquisition of Activision Blizzard. In a 27-page letter to Brazil’s competition regulator, the Xbox parent company has once again implied that “Call of Duty” will remain available on PlayStation.

“The reality is that the strategy of retaining Activision Blizzard’s games by not distributing them in rival console stores simply wouldn’t be profitable for Microsoft,” the Xbox parent company said in a letter (PDF) to Brazil’s Administrative Council for Economic Defense (CADE) on Aug. 9 (translation via DeepL). In the following paragraph, Microsoft added that it would only make a profit if Activision Blizzard’s games would “attract a sufficiently large number of gamers to the Xbox console system.”

As soon as Microsoft and Activision Blizzard announced the deal last January, many were immediately concerned about what this would mean for the latter’s blockbuster franchises. Many gamers have been speculating that the acquisition would make titles like “Call of Duty” exclusive to Xbox consoles.

Xbox head Phil Spencer has since maintained that the first-person shooter series will still be available on PlayStation even after the acquisition is completed. And Microsoft appeared to reiterate this position, while not specifically naming “Call of Duty,” in its recent response to CADE.

To recap, CADE is currently reviewing Microsoft and Activision Blizzard’s proposed $68.7 billion acquisition deal. The agency previously asked other companies, including Sony, for their opinions on the proposed deal. In Sony’s earlier response, it pointed out that “Call of Duty” has one of the most loyal fanbases in the industry, so it could influence people’s console preferences, it has no real competitor, and the franchise is practically in its own game category.

But Microsoft argued that such claims have no factual basis and were an “isolated” response compared to opinions shared by other game publishers that CADE consulted. Xbox’s parent company further noted that Sony’s PlayStation has its own loyal fans, but it does not make the brand a separate market from other gaming consoles. Microsoft added that other game publishers that CADE consulted had identified other titles as rivals of “Call of Duty.”