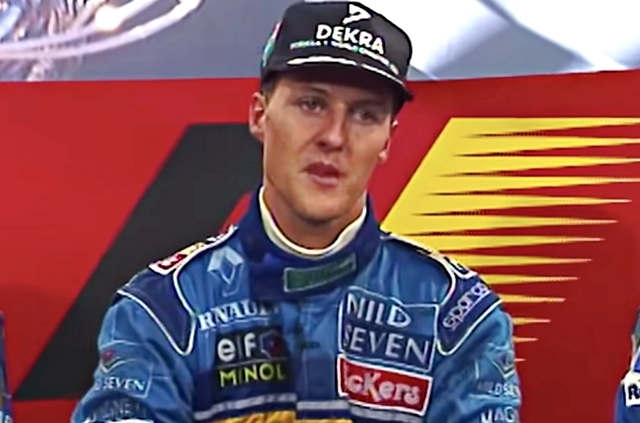 Michale Schumacher is believed to be recovering from the injuries he sustained in his freak ski accident that happened in December 2013. However, the public doesn’t know how much he improved with regard to his health condition.

He has been in a coma following his accident, and it was reported that he was already conscious when they transported him back to his home in Switzerland after months of hospitalization. But then, no one really knows if he already regained the functions of his body or he remained paralyzed up to now.

Fans are wondering how Michael Schumacher is doing these days, and with the lack of updates from his family, everyone can only rely on what his friends would say. Thus, many were grateful when the F1 champ’s former teammate Felipe Massa shared new information with the public.

The Daily Star reported that Massa previously spoke about Michael Schumacher’s health. He said that he knows how Schumi is doing because he was supposedly present when the racing champ was brought to a hospital in Paris last year, where he availed the stem-cell therapy.

While it is awesome that fans finally got an update, what he shared is not exactly something to be happy about. This is because he said that his former colleague is in a “difficult situation.”

“I know how he is because I have information,” he allegedly told the Brazilian edition of Fox Sports. “My relationship with him has always been very close. I think the main thing about all this is that we know that his situation is not easy.”

He added that he is not as close to Michael Schumacher’s wife Corrina, because she rarely attends races. He then emphasized again that Michael is in a tough phase, but everyone should respect his family for not revealing his condition.

Meanwhile, Michael Schumacher and Felipe Massa worked in 2003 and 2003. They were in the Ferrari team and have won a world title together.

“I dream and pray every day that he gets better and that he can appear at a circuit again,” Massa stated for his wish for Schumi to get better. “Especially now that his son is racing - I pray that it may happen one day.”