NFL updates: Phase 1 of reopening begins May 19 but coaches and players can’t come back yet 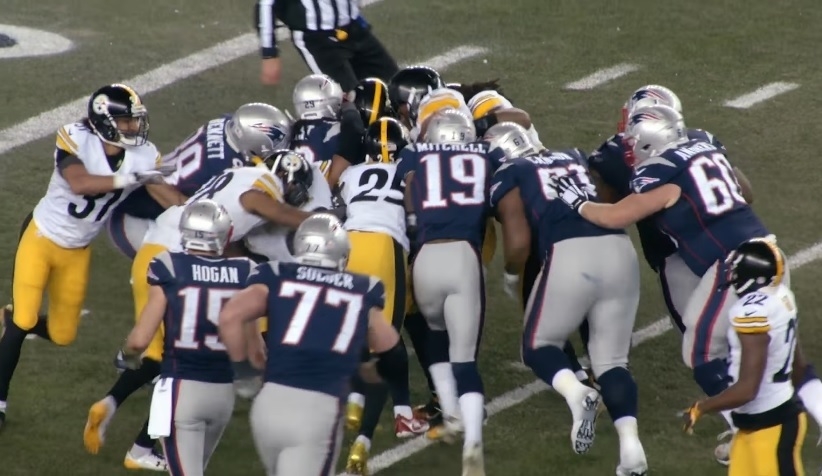 ​Like many localities in the United States, the National Football League is also working on the step-by-step process of safely reopening club operations. The first phase of its program begins on Tuesday; league officials allow clubs to reopen its facilities in a very limited capacity.

NFL news: What the league allows in phase 1 of club reopenings

Many things are happening behind the scenes of the weekly football matches that fans see every regular season of the NFL. This is likely the reason league officials are permitting the partial reopening of club facilities on Tuesday, May 19. This marks the beginning of safely going back to operations amid the Covid-19 pandemic.

NFL commissioner Roger Goodell released a memo last Friday announcing that clubs will be allowed to reopen their facilities this week. However, it is still subject to existing states and localities protocols. The league also has its own criteria that clubs need to meet to join the reopening this week.

From the NFL to owners and presidents regarding the potential reopening of facilities amid the Coronavirus pandemic pic.twitter.com/YKpyDQaGvq

The federal social distancing guidelines in the United States concluded last April 30, but state governors have had different approaches in reopening public spaces in their jurisdiction. Some have decided to also lift restrictions on April 30 while others are yet to end stay-at-home policies between late May and early June.

NFL reopening: Who can start working this week?

In the NFL's phase 1 of reopening, clubs are allowed to let 50 percent of their staff, but not exceeding a total of 75 people. The same limit applies if clubs resume operations in various locations. Only those who are part of the team’s personnel, football operations, administrative, equipment, and medical staff can go back to work.

Coaches and players are prohibited from coming back during this time. But strength and conditioning coaches, as well as players going through rehabilitation, are allowed to return to club facilities this week. Meanwhile, Goodell noted that the league is still in discussions with the NFL Players Association and medical staff to figure out how to safely allow a “certain number of players” to start working for the NFL 2020 season in their respective facilities by June.

The NFL announced its 2020 regular season schedule that includes a 17-week program. If the Covid-19 crisis would ease up in the coming months and allow for the games to continue, the season should open on Thursday, Sept. 10, while the next Super Bowl could take place on Feb. 7, 2021.