Manny Pacquiao vs. Errol Spence Jr. might not happen until 2021; IBF/WBC champion rumored to face Danny Garcia in fall 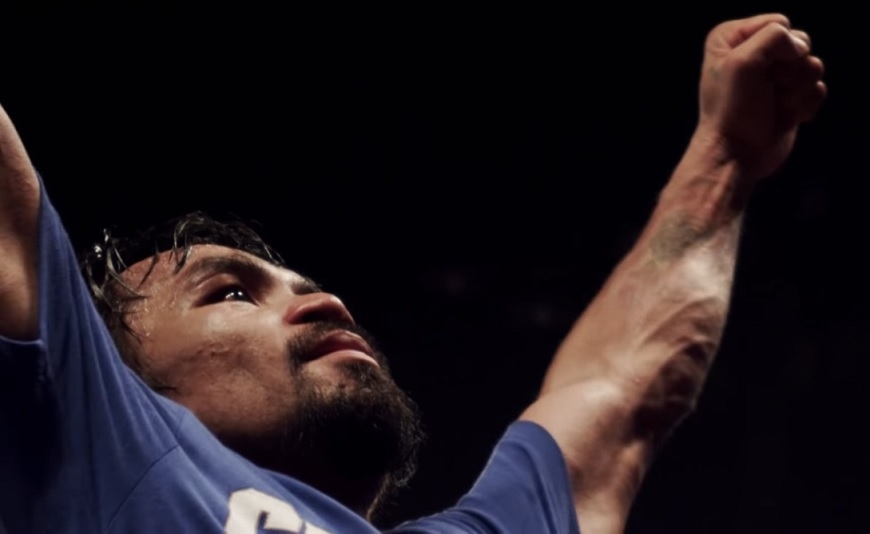 The list of younger welterweight fighters wanting to get a chance at defeating Manny Pacquiao is getting longer and it includes Errol Spence Jr. and Danny Garcia. However, both boxers might have to wait to fulfill that hope as they are rumored to face each other first before the end of 2020.

Manny Pacquiao vs. Errol Spence Jr.: Is it ever going to happen?

Spence has been very vocal about wanting to face Pacquiao first before fighting other boxing stars in the division. Garcia, on the other hand, has also mentioned several times in earlier months that the Filipino champion is also on his list of preferred opponents for his upcoming fights.

It is not hard to understand why these younger boxers want to clinch a fight with Pacquiao. After becoming the only eight-division champion in the history of boxing, along with other accolades in his very long boxing career, “Pac Man” is highly anticipated to end up in the Hall of Fame. Despite being in his 40s, he refuses to discuss retirement and rightfully so after winning both his matches in 2019 against Adrien Broner in January and Keith Thurman in July.

Pacquiao has also shown some enthusiasm in fighting the likes of Spence for his much-awaited return to the ring. He was making plans to have his next fight in summer, but that was before the sports industry was pummeled by the COVID-19 pandemic.

Now, it is unclear whether there would be enough time for Pacquiao’s highly anticipated match-up with Spence to take place this year. The latter is expected to defend his titles once the coronavirus situation gets better and sporting events can safely take place again.

In some of his recent interviews, Spence has been adamant about wanting to fight Pacquiao for obvious reasons including a potentially huge payout from this match-up. However, The Athletic reported on Monday that IBF/WBC welterweight champion is likely to defend his titles against Garcia in fall.

Garcia confirmed that the rumored fight is possible. In an interview on “The Ak & Barak Show,” Garcia said (via BoxingScene), “I was told either [Spence] or Manny Pacquiao. I know I said September on [Instagram Live], but it should be in the fall.”