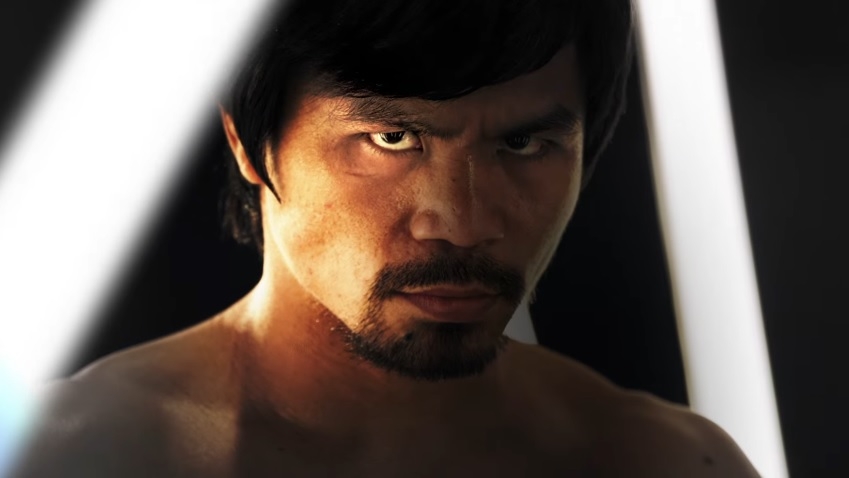 Over the previous months, boxing fans have been playing the guessing game of who could be Manny Pacquiao’s next opponent. Younger welterweight superstars are practically lining up to clinch a fight the Filipino champ. The reason is quite simple, and Terence Crawford explains why.

Crawford is the latest big name in the welterweight division to speak of Pacquiao’s name as their preferred next opponent. The three-division titlist, 32, acknowledges that a fight with Errol Spence Jr. is also on top of fans’ wish lists. However, he hopes to go into the right against Pacquiao, 41, first for a very understandable reason.

In an interview with ESPN’s Cameron Wolfe, Crawford revealed he has quite a clear career plan, at least, for his next two matches. He puts Pacquiao’s name in the first slot because he recognizes that the athlete-politician will no longer be active in the sport for many years. While Pacquiao has been reluctant to discuss retirement from boxing, it is not difficult to understand why the topic relentlessly comes up.

Pacquiao might be at the final lap of his boxing career, but his achievements in the earlier years are likely enough to see his name in boxing's Hall of Fame in the future. That alone is enough for Crawford to eye Pac Man first before a potentially lucrative matchup with Spence.

“I've been trying to fight Pacquiao since 2015,” Crawford also revealed. The good news, for fans who want to see a Pacquiao-Crawford matchup, is that Top Rank’s CEO Bob Arum supports this potential fight as well. Arum previously confirmed he had sent proposals to Pacquiao’s camp, but the COVID-19 crisis has purportedly halted any talks that already commenced.

Crawford’s next target, Spence, also eyes Pacquiao as his priority fight. For Spence, it is also about the big paycheck aside from the bragging rights of possibly defeating Pac Man. Crawford and Spence are joined by other blockbuster welterweight fighters such as the not-related Garcias, Mikey, and Danny, in wanting to have a shot at the eight-division champion. And Floyd Mayweather Jr. is not a big fan of this trend.

“Don’t chase the old man,” Mayweather said while talking to FightHype.com. He encouraged them to just go after the other good opportunities the will be presented to them.