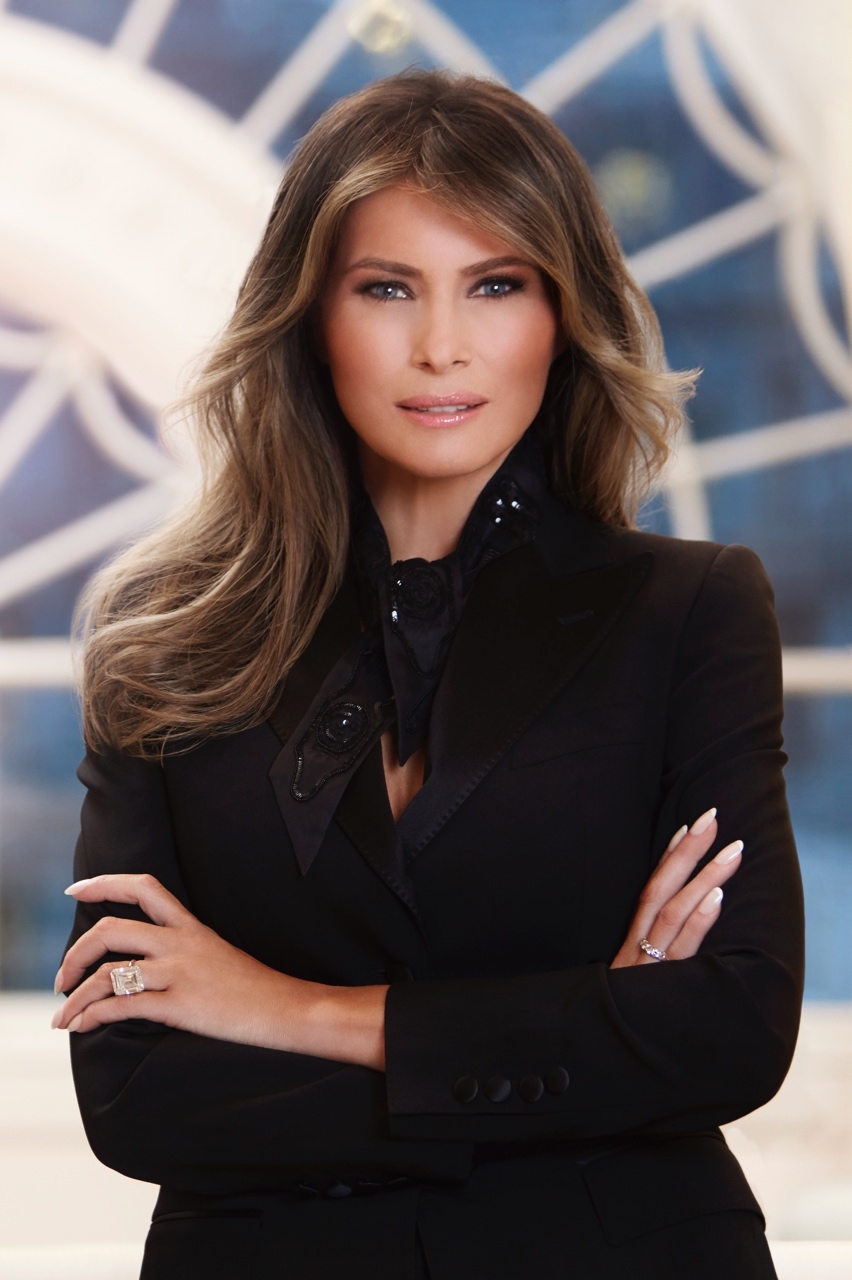 Melania Trump was recently mocked after she received the Women of Distinction award from a small college in Florida.

Other than the fact that the FLOTUS’s critics didn’t think she was deserving of the recognition, they also said that by default, she shouldn’t have been given the award because she is a “sham” like her husband, Donald Trump.

On Twitter, some netizens aired their thoughts on the first lady’s win and said that even her Be Best initiative is a sham.

“Be Best is a sham. Everything the Trumps are involved in is shams,” one critic wrote.

“Too bad #BeBest had zero impact on your husband,” another person commented.

“Show us some results of this positive impact you speak of. Other than photo ops, that is,” another critic said.

“The students of PBAU think this is a travesty… and a joke,” Twitter user @nicolejames said.

“Do you have any documentary evidence on what impact #BeBest had provided or just photo ops?” Twitter user @barty1252 said.

But despite all of the criticisms that Melania received, Express reported that she still managed to raise female support for the POTUS in a huge election boost.

A recent survey revealed that one of the reasons why people support the POTUS is because of the FLOTUS.

“Female supporters included First Lady Melania Trump as one of Trump’s greatest assets as she, too, provides leadership for how to act in a hostile culture. In 2016 we saw they looked to his children to extrapolate that he likely has good character given how well they turned out,” the survey from Frontier Center revealed.

“In 2020 we do not see mention of his children; instead we see mention of Melania as an example of a good role model who confirms Trump’s wise judgment in a partner rather than helping them to predict his character,” they added.