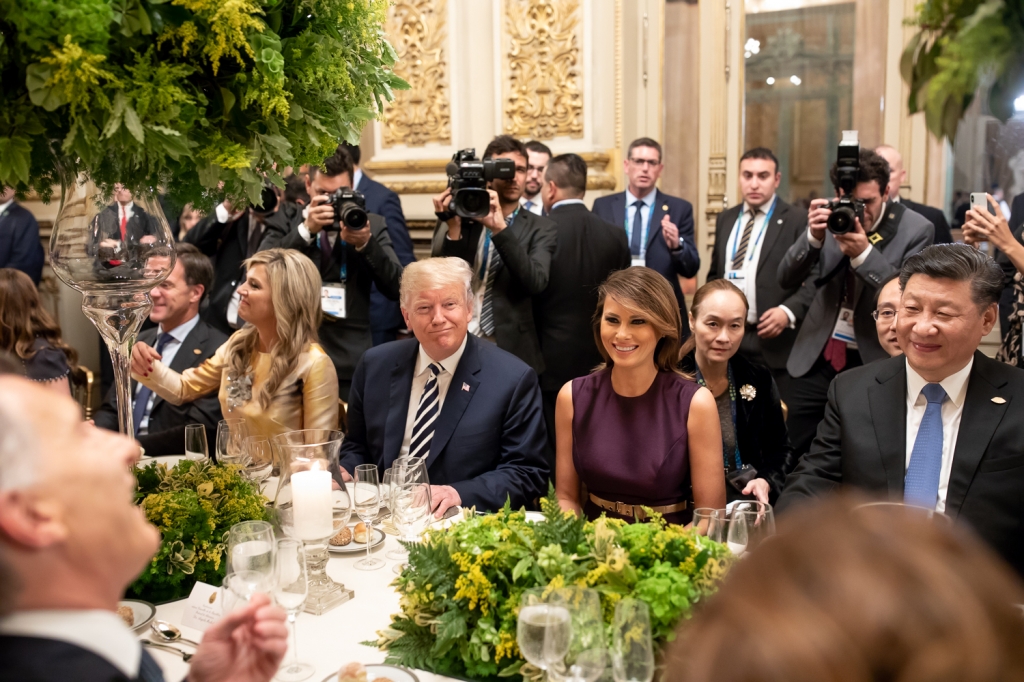 Donald Trump has learned a very important lesson after his divorce from his first wife, Ivana Trump. The POTUS realized how important a prenuptial agreement is so he had one drawn up for Marla Maples and Melania Trump.

“Believe me, there’s nothing fun about it. But there comes a time when you have to say, ‘Darling, I think you’re magnificent, and I care for you deeply, but if things don’t work out, this is what you’re going to get,’” he said.

According to Business Insider, Ivana and Donald had four prenuptial agreements drawn up during the course of their relationship. The terms and conditions were adjusted as their family and wealth grew. However, it was the couple’s fourth and final agreement that dictated their final divorce deal.

Ivana received $25 million-plus her and Trump’s Greenwich mansion. If the property was sold before the divorce was finalized Ivana would’ve gotten an additional $22 million.

The POTUS agreed to pay $650,000 annually in child support for Don Jr., Ivanka, and Eric. He and his ex-wife managed to reach an agreement after a two-month negotiation.

Following his second marriage, Trump awarded Maples with a relatively smaller amount of $2 million. Their prenuptial agreement also stated that the POTUS’s child support payments of $100,000 would end when their daughter Tiffany turns 21 or gets a job.

During his third marriage, Trump told gossip columnist Liz Smith that Melania agreed to the terms of their prenuptial agreement, and he couldn’t be more thrilled.

“The beautiful thing is that she agrees with it. She knows I have to have that,” he said.

Details about the POTUS and Melania’s prenuptial agreement are still being kept under wraps. But the first lady is expected to receive more money compared to Ivana and Maples.