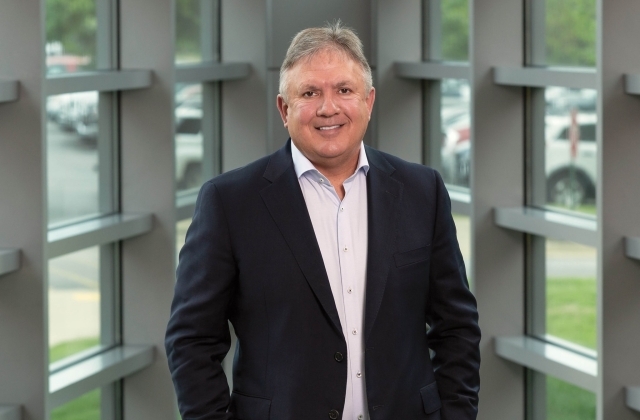 Tyson Foods assigned a new chief executive officer after Dean Banks announced he is leaving the company. He will be making his exit less than a year after being appointed as the firm’s head.

Why Banks is giving up his executive role

Banks was named Tyson Foods’ new CEO in October 2020, and this was just three years since joining the company as a director in 2017. He was promoted to the president role in 2019 and finally became the chief in 2020.

At that time, he replaced Noel White, who had served as the company’s CEO since 2018. When Banks took over, the firm was in a difficult position because it was also in the period when the COVID-19 pandemic was in full swing.

Under Bank’s leadership, Banks temporarily shut down Tyson Foods’ manufacturing plants because it became a hotspot for the spread of the coronavirus. The firm’s poultry facility in Carolina was badly hit by the pandemic as a quarter of the staff tested positive for the highly contagious disease, CNN Business reported.

But then again, he still managed to bring the company back on its toes, and operations have normalized in no time. Tyson Foods used a lot of funds for measures so that the spread of COVID-19 could be stopped in the facilities.

"Stepping down and concentrating on my family is the right decision at this time," Banks explained as the reason for his departure.

In any case, Tyson Foods already found someone who will replace Dean Banks. On June 2, the company announced that Donnie King, the firm’s chief operating officer, has been promoted to become the CEO and president.

King is expected to take over immediately, and he will not really have a hard time since he has been with the company for more than 36 years already. Before his new assignment, he has held many executive roles in Tyson Foods, so he is very much qualified and already familiar with the business.

“I’m humbled but excited about leading Tyson Foods, a company that feeds millions of people and means so much to me personally,” King said in a press release after his appointment as CEO. “I believe we need to be sharply focused on operating with excellence, executing our strategies, and continuing to innovate across our businesses throughout the world.”