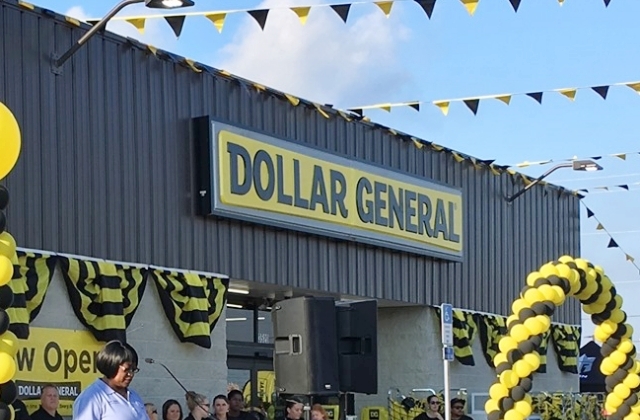 Dollar General will start adding fresh food options to some of its store outlets. It was said that the retail chain company made this move after being criticized for years for not having enough healthy food items in its groceries.

As per CNN Business, Dollar General is already offering fresh produce in its more than 1,300 store branches. It was reported that last week, the company said it will be adding more produce sections to additional 1,000 stores before this year ends.

From here, Dollar General is looking for an opportunity to make the fresh produce available in all of its 10,000 stores nationwide. Perhaps, it will be able to achieve this in the future. The company owns more than 17,000 outlets at the moment, and it hopes to add more fresh food items in all of these locations.

It was said that retail chains have good reasons to add perishable food in their outlets, and the no. 1 reason is that there is a huge demand for it, especially in this time when people are more conscious of their health. Also, the addition of fresh produce will also draw in more customers as more people are becoming vegan or prefer to buy fresh grocery items instead of canned ones.

What pushed Dollar General to introduce fresh produce in its shops

It was mentioned that Dollar General was previously criticized since its outlets lack healthy food options. The retail company was scrutinized by health advocacy groups as well as some local officials.

They say that DG failed to provide healthy food to customers that are normally found in other grocery stores. Some of the states, including Oklahoma, Birmingham, and New Orleans, even passed measures to restrict dollar stores' growth because it does not offer something healthy for the people.

Meanwhile, Progressive Grocer reported that since 2019, Dollar General has been expanding the availability of fresh food at its grocery stores, and this is obviously an effort to have healthy food too. In 2020, more DG locations added a perishable grocery section, and this is a big improvement.

“DG Fresh continues to be the largest contributor to the gross-margin benefit we are realizing from higher initial markups on inventory purchases, and we expect this benefit to grow as we continue to scale this transformational initiative,” DG CEO Todd Vasos said.