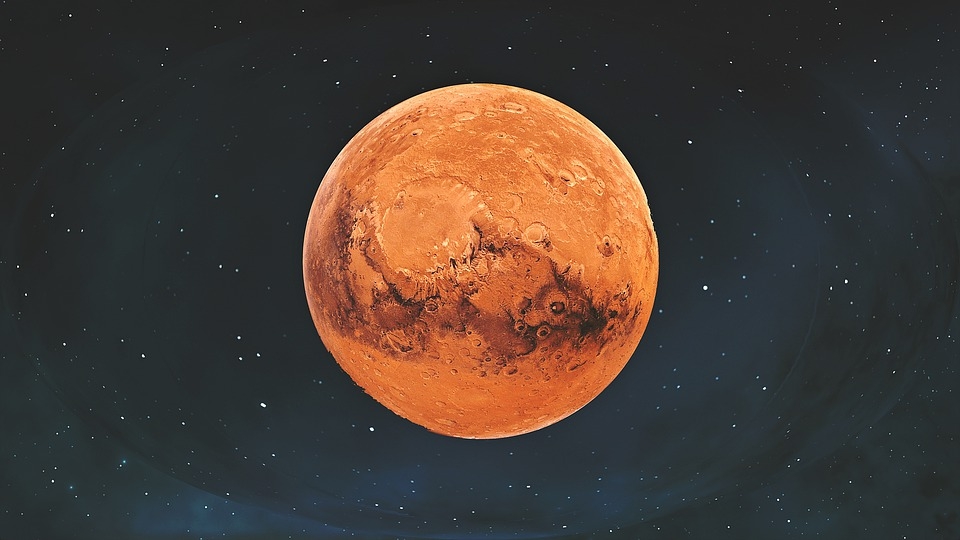 Scientists from the University of Copenhagen analyzed a meteorite from Mars and found that the Red Planet may be abundant in zircon. They analyzed the meteorite NWA 7533 also known as Black Beauty and was first discovered in 2011 at a desert in Morocco. Aside from finding an abundance of zircon on Martian soil, they also discovered that a large amount of zircon came from the Red Planet’s core. The scientists also made use of the data containing the age and isotope compositions of zircon. Should this be proven, then it would shed more light on the composition of Mars.

“We were quite surprised and excited when we found so many zircons in this Martian meteorite,” said the study’s leader, Professor Martin Bizzarro of the GLOBE institute. “Zircon are incredibly durable crystals that can be dated and preserve information that tells us of their origins. Having access to so many zircons is like opening a time window into the geologic history of the planet.”

The team was able to find 60 zircons out of 15 grams of the Martian space rock, and most of the crystals were 4.5 billion years old. This is equivalent to the planet’s age. However, they also found some zircons that were significantly younger between 1,500 to 300 million years old.

Previously, it is known that Mars once held bodies of water on its surface, similar to Earth. A group of scientists in the United States was able to figure out how the Red Planet lost its water over time. With the use of NASA’s MAVEN spacecraft also known as Mars Atmosphere and Volatile Evolution, they were able to come to the conclusion that certain processes bring water vapor up to the atmosphere where they are ejected into space. According to data from MAVEN, the loss of water on the Red Planet also varied during the different seasons.