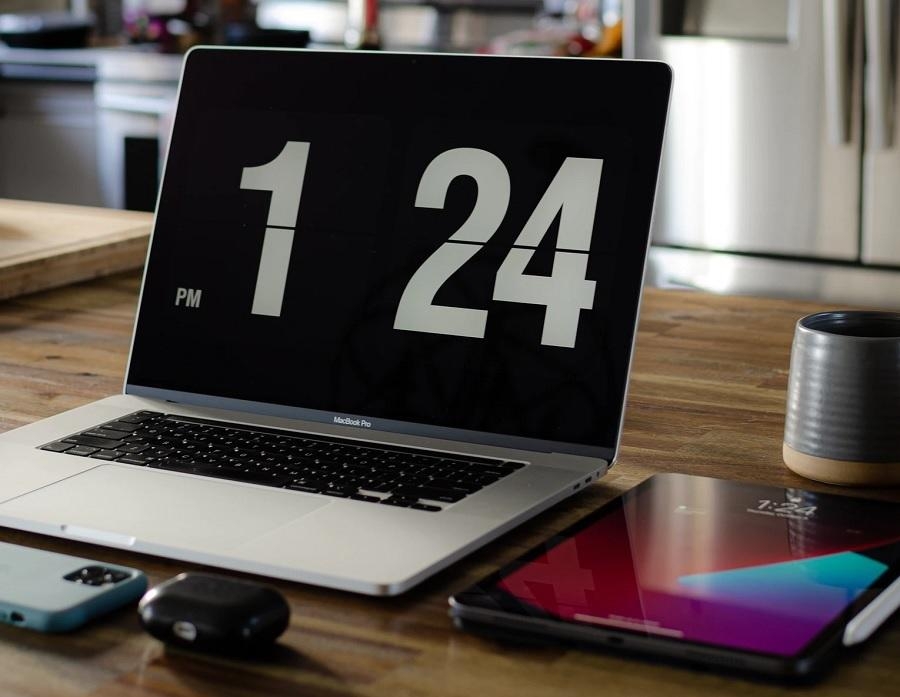 Days ahead of Apple’s Worldwide Developers Conference keynote address last Monday, rumors were rife that the tech giant was going to announce a new MacBook Pro powered by the M1X chip. Speculations did not end even though that did not happen, and some tech fans think they found a clue that Apple actually intended to launch a new laptop.

Several known sources have been reporting that Apple is working on a new MacBook Pro that contains a more powerful chipset, which many refer to as the M1X. In late May, leaker Jon Prosser said he “can confirm” that the hardware would be announced on the first day of WWDC 2021. Before the event, Wedbush analyst Daniel Ives also predicted that the company would unveil the rumored 14-inch and 16-inch devices on June 7.

Everyone stay calm... but I just spotted these tags on Apple's YouTube livestream of the June 7 keynote!!!

APPLE CONFIRMED THE M1X!!!@jon_prosser you were right after all!!!

This isn't fake, you can get the @TubeBuddy extension for YT and it shows them! pic.twitter.com/C54sBydj7u

Days after the event, though, the rumors about Apple’s supposed plan to announce an M1X-powered MacBook Pro continued. YouTuber Max Balzer was the first to report that the WWDC 2021 keynote video stream was uploaded with a number of keyword tags that, interestingly, included “M1X MacBook Pro” and “M1X.”

One of the easiest ways to check it is by opening the WWDC keynote video from Apple’s YouTube channel and press Ctrl + U on Windows or Option + Command + U on Mac to view the page source. People can also pull up the information when they right-click on the page (anywhere outside the video frame) and select “View page source.” As of this writing, the said tags can still be found on the video.

While this is an interesting find, some tech fans remained skeptical if it actually proves Apple intended to announce a MacBook Pro with M1X earlier this week. Many pointed out that the company may have only included those tags as a search engine optimization (SEO) tactic, so people searching for “M1X MacBook Pro” or “M1X” online would be directed to watch the video. It seems plausible considering the hype around an upgraded MacBook Pro with a new chipset.

Apple’s latest keynote focused on software updates and products. During the event that ran for more than 1 hour and 46 minutes, the company only tackled updates coming through the next versions of iOS, iPadOS, watchOS, and macOS. Apple also discussed privacy-focused changes, new AirPods features, iCloud, updates to its Health app, and its devices for smart home experience.

Photo by Claudio Pantoni on Unsplash