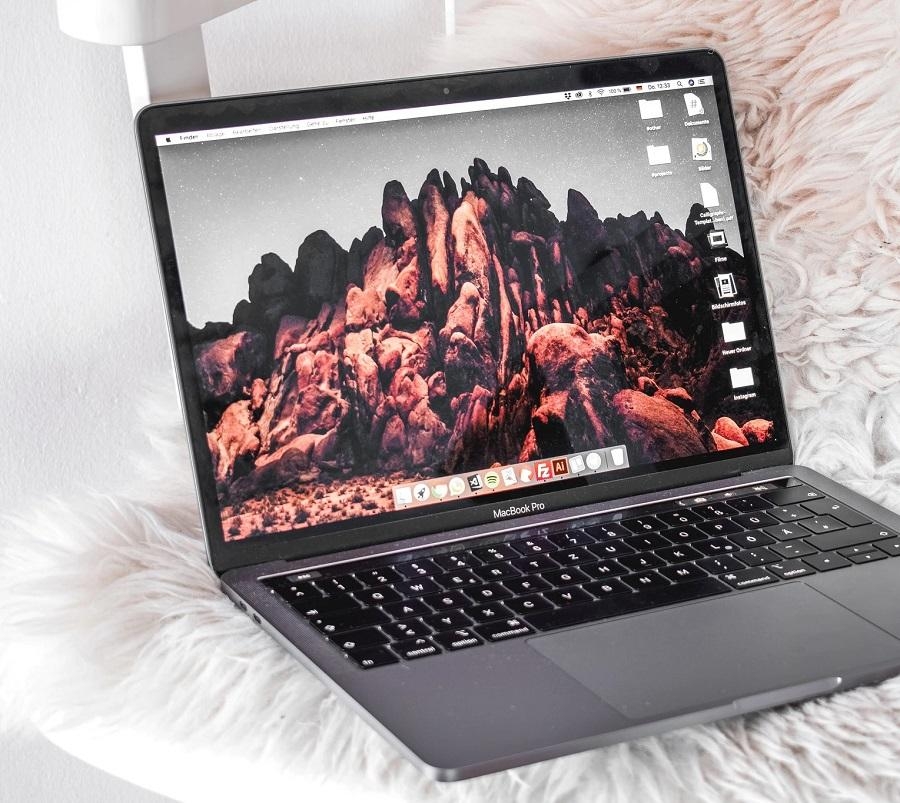 Apple has some big plans for its upcoming Mac computers, starting with redesigned MacBook Pro laptops. Tech fans are already anticipating improvements centered on the next-generation Apple chip, but the details mentioned in a new report might just exceed their expectations.

The launch of a new MacBook Pro with a 14-inch screen has been in the rumor mill for a while now, and it appears that Apple is not waiting until late 2021 to reveal it. A new report from Bloomberg details Apple’s extensive plans in upgrading its entire Mac lineup, started with “redesigned” MacBook Pro laptops.

A 14-inch and 16-inch MacBook Pro, with product codes J314 and J316, respectively, is reportedly in the pipeline and could be released as soon as this summer. Apple fans can expect to see a “redesigned chassis,” which corresponds with earlier revealed information obtained through a ransomware leak by the group REvil last month.

The report also reiterated recurring claims that Apple is bringing back MagSafe charging, along with adding more ports, for the next MacBook Pro laptops. The comeback of the HDMI port and SD card slot is also anticipated for the upcoming computers, which should be welcome news to media professionals.

Major improvements in the next MacBook Pro’s processor with two chips in the works (“Jade C-Chop” and “Jade C-Die”) were also cited in the report. The successors to Apple’s M1 chip would offer a total of 10 cores, including 8 performance cores and 2 efficiency cores. Currently, the M1-powered MacBook Pro has an 8-core CPU with 4 performance and 4 efficiency cores.

The MacBook Pro laptop has always been marketed for professional-grade use, which might explain why Apple would reconfigure the processing cores composition of its next in-house SoC. The efficiency cores come into play when users are doing less power-hungry tasks like surfing the internet allowing the computer to save battery without compromising performance.

The next MacBook Pro laptops would also launch with processors that come with 16-core and 32-core GPU variations, which is at least double of the 8-core GPU offered in the M1-equipped laptop announced last year. An updated Neural Engine was also mentioned in the report, but it was unclear if this part of the SoC is getting more than the current 16 cores available.

Another very notable chip-related improvement in the report is the supposed memory boost of up to 64GB. The 16-inch Intel-powered MacBook Pro is the only one that currently offers this specification, so this should help Apple move a step closer to phasing out Intel processors from its products.

Photo by Linus Rogge on Unsplash