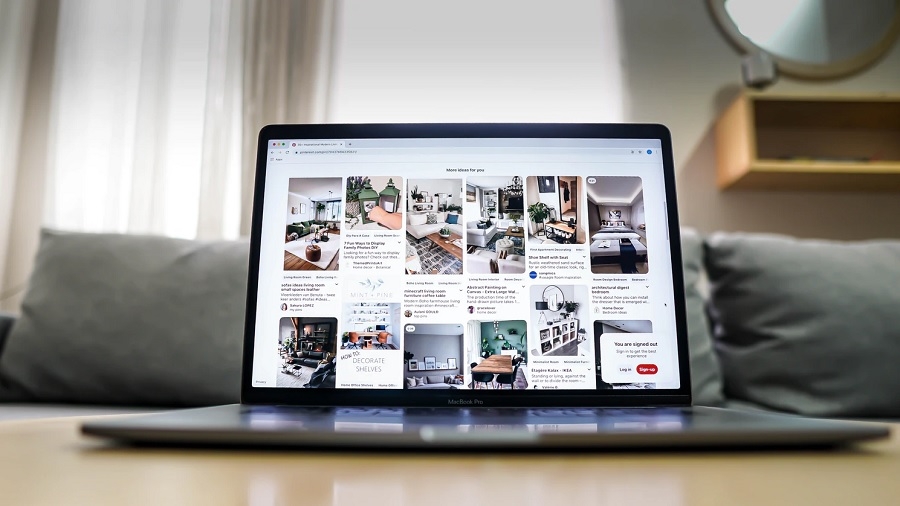 An Apple supplier has reportedly made adjustments in the production of mini-LED backlit displays to resolve an initial supplies shortage. This development is expected to benefit the next lineup of the MacBook Pro.

There was an earlier report ahead of the iPad Pro announcement last month that Apple mini-LED display suppliers were facing production challenges due to parts shortages. However, at least one of the manufacturers supplying Apple’s display panels is said to have found a solution that would also positively affect the production of the upcoming MacBook Pro laptops.

DigiTimes reported (via MacRumors) the Taiwan Surface Mounting Technology (TSMT) was initially producing “not high enough” units of mini-LED displays due to limited supplies of printed circuit boards and adhesive materials. However, TSMT has made adjustments by changing suppliers for the said parts, allowing it to improve its current yield rates to more than 95 percent. And the units produced by TSMT are expected to be used on the upcoming MacBook Pro laptops as well.

This is an important development as the mini-LED display adoption is one of the key upgrades rumored for the 2021 series of MacBook Pro. Apple is expected to announce new premium laptops available in two screen sizes that would sport mini-LED backlit displays.

Nothing has been confirmed yet about the upcoming laptops. But the official display specifications of the new 12.9-inch iPad Pro would be a good reference on the possible upgrades for the next MacBook Pro. Apple’s take on mini-LED backlit display allows the top-tier tablet’s screen to functions with 1,000 nits full-screen brightness, 1,600 nits peak brightness, and 1,000,000:1 contrast ratio.

The upcoming MacBook Pro lineup is expected to launch with the next version of the Apple silicon chip, which could be named M1X or M2. The technical improvements are still unknown, but the processor has reportedly entered mass production in April and is expected to be shipped in July. If nothing changes in this reported timeline, that means the ARM-based SoC will be ready in time for the laptops’ launch within the second half of 2021.