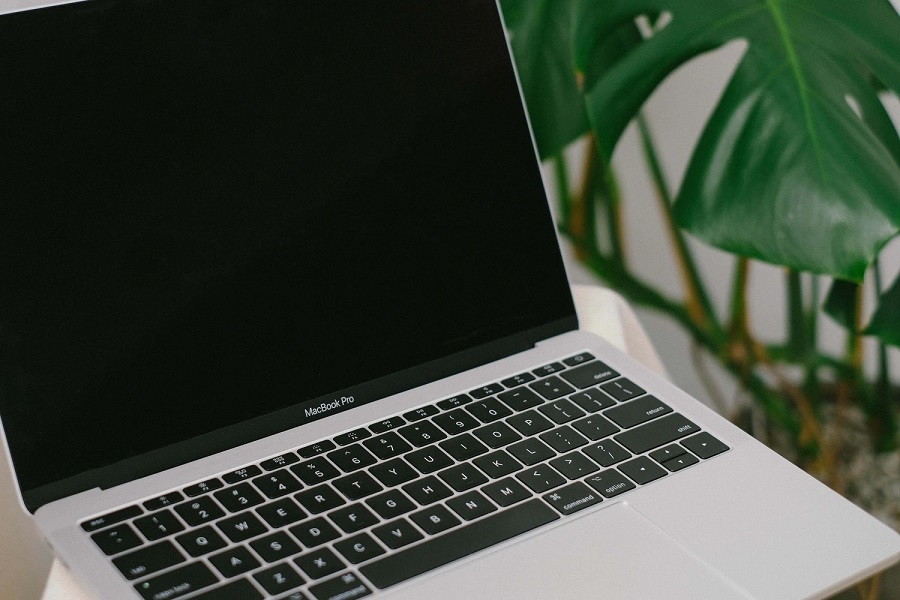 This year’s MacBook-focused event is going to be extra meaningful for Apple as it is widely expected to launch its first-ever Mac laptops powered by processors that the tech giant also developed. The Cupertino, California-based company has recently confirmed it is hosting the “One More Thing” event this month.

MacBook event: When is ‘One More Thing’ happening

Apple has officially announced its November event called “One More Thing.” To those not familiar with that phrase, it became a well-known spiel during the keynote addresses of the late Steve Jobs. When addressing investors and media to present sales figures, Jobs used to imply that his speech is over, moves as if he was about to exit the stage, until he says the “One more thing” phrase followed by the announcement of new Apple hardware products.

The “One More Thing” event will take place, still without in-person attendance, on Tuesday, Nov. 10. Tech fans can tune in through an online stream on YouTube starting at 10 a.m. PST. As usual, Apple did not say what products are going to be announced at the event but the slew of online leaks and rumors all point to the launch of new MacBooks.

It will not be a typical MacBook announcement, though. Since Apple’s WWDC last June, its fans have been waiting for the arrival of the first Mac computers powered by Apple Silicon. Apple confirmed that it is starting to move away from using Intel chips on its computers and replace it with its own creation based on ARM architecture, similar to how the A-series Bionic processors on iPhones and iPads are built.

This major transition is what makes the MacBook November event extra special this year. Mark Gurman and Debby Wu reported on Bloomberg that this is going to be the focus of the product launch next week. The same report notes that at least three new computers – 13” and 16” MacBook Pro and 13” MacBook Air – will be launched containing the first-ever Apple Silicon chip.

The new CPU is expected to be the biggest upgrade to be announced and no design overhaul is expected for any of the upcoming MacBooks. The first Apple Silicon processor is reportedly built based on the A14 Bionic, which powers the iPhone 12 series and the latest iPad Air. Internal tests have reportedly shown Apple’s first Mac chip performed better in the power efficiency department compared to Intel CPUs that would have been used on the upcoming MacBook Pros and MacBook Air.