MacBook 2020 release date: Where to watch Apple’s November event online; what other announcements to expect 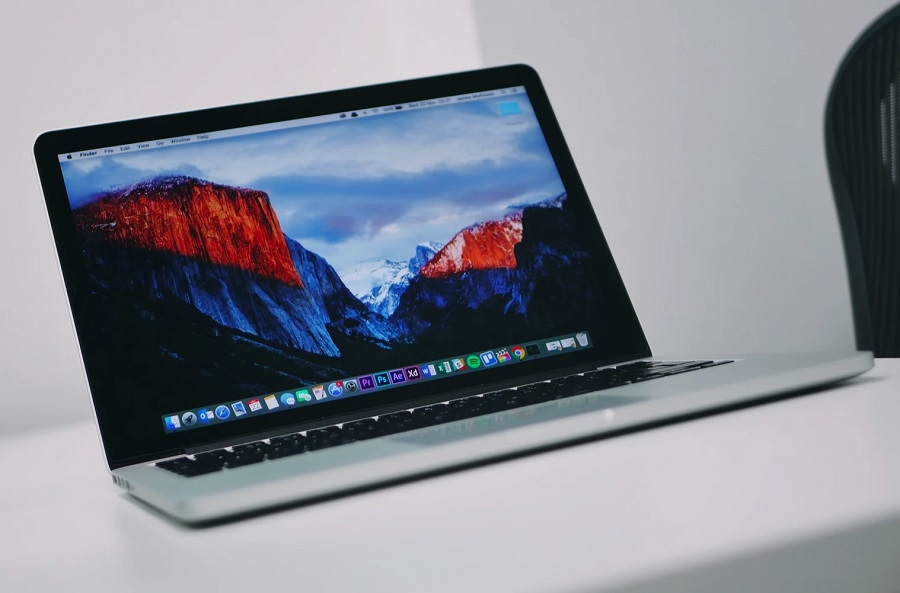 In a few days, Apple will hold another major product launch event online, where the company is expected to announce a new line of MacBook. Recent reports also suggest the tech giant could announce more products other than the new laptops.

Apple November event: When and where to watch ‘One More Thing’

Like all of Apple’s product launch events this year, “One More Thing” is also happening completely in the virtual space. On the bright side, this means every tech fan around the world has an equal chance at following the event at watch it at the same time as well.

The event, where new MacBooks are supposed to be announced, is scheduled on Tuesday, Nov. 10, at 10 a.m. PST. One of the best ways to tune in is through an online stream via YouTube. The placeholder for the “One More Thing” event is now live and fans can click on the “Set Reminder” button to receive a notification when the show is about to start.

Apple’s last event of the year has been commonly used to announce the latest MacBook offerings, but people can expect way more than the typical annual upgrades next week. It can be recalled that Apple confirmed that it is ending its long-running partnership with Intel as it transitions to using an ARM-based processing chip that is developed for the upcoming Macs, dubbed as the Apple Silicon.

Bloomberg recently reported that Apple would announce three new MacBooks, including 13” and 16” MacBook Pro and 13” MacBook Air. In this case, the “One More Thing” event is very likely to include some demonstrations on how the Apple Silicon differs from Intel chips in terms of performance, battery life, and security features. These are expected to be the first devices powered by Apple Silicon, but the company eyes a full transition to be completed in the next two years.

Meanwhile, well-known Apple leaker Jon Prosser also reported that final performance testing for Apple AirTags would be completed on Friday, Nov. 6. This opens the possibility for the tracking devices to be ready for shipments before the end of 2020. In this case, it is not far-fetched for the Apple event next week to also include one more announcement other than the Apple Silicon-powered MacBooks.