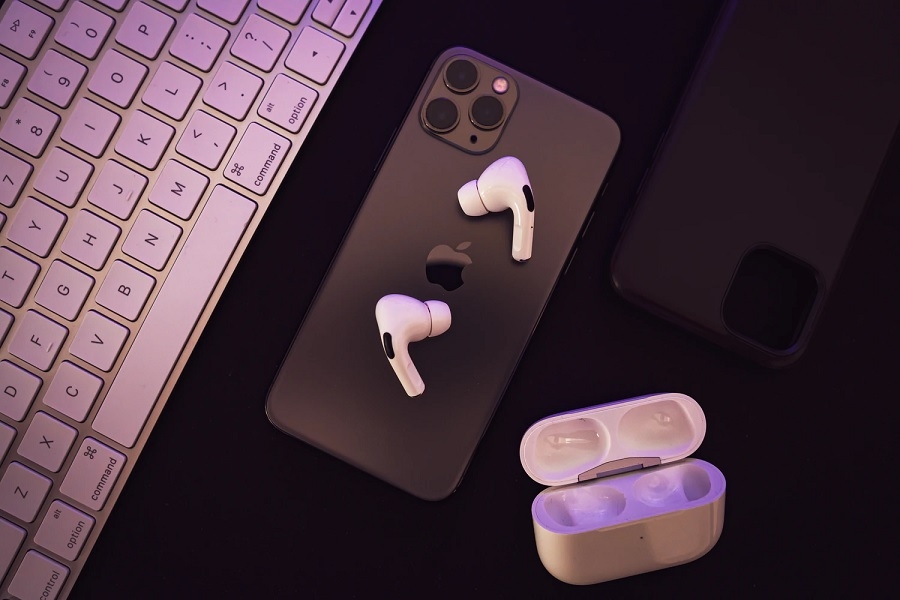 Apple has now recognized that the persistent issue producing crackling or static sounds on some AirPods Pro units might only be resolved by replacing it. The company has now laid out three ways for affected users to initiate unit replacements for free.

Discussions about annoying crackling sounds have been on online forums just months after AirPods Pro was launched last year. And it now makes sense if none of the troubleshooting guides and how-to articles helped.

Apple confirmed last Friday that the issue affects “a small percentage” of AirPods Pro units manufactured before October 2020. The crackling sounds tend to increase when the earbuds are used in loud environments, when exercising or the users are talking on the phone. Aside from this issue, affected users may also experience malfunctioning Active Noise Cancellation.

How to avail of AirPods Pro replacement for free

Apple and its authorized service providers worldwide will look into the affected AirPods Pro units for free. “Your AirPods Pro will be examined prior to any service to verify that they are eligible for this program,” Apple added. Earbuds confirmed to exhibit these issues will be replaced. To qualify for the free AirPods Pro replacement program, users can visit an Apple Authorized Service Provider, set an appointment at an Apple official retail store, or contact Apple Support.

The confirmation of the AirPods Pro issue comes shortly after it was reported that Apple is already making plans for the second-generation of high-end true wireless earbuds. Bloomberg reported that follow-up products for the entry-level AirPods and AirPods Pro are in the pipeline and could be released sometime in 2021.

The third-gen AirPods is rumored to look like the currently available AirPods Pro, but will not sport its high-end features such as Active Noise Cancellation. AirPods Pro 2, on the other hand, might also look different next year as Apple is expected to remove the stem similar to how the latest Samsung Galaxy Buds look. Apple's official online store still sells the AirPods 2 at $199 for the variant with wireless charging case and the AirPods Pro for $249.

Featured photo by The Average Tech Guy on Unsplash