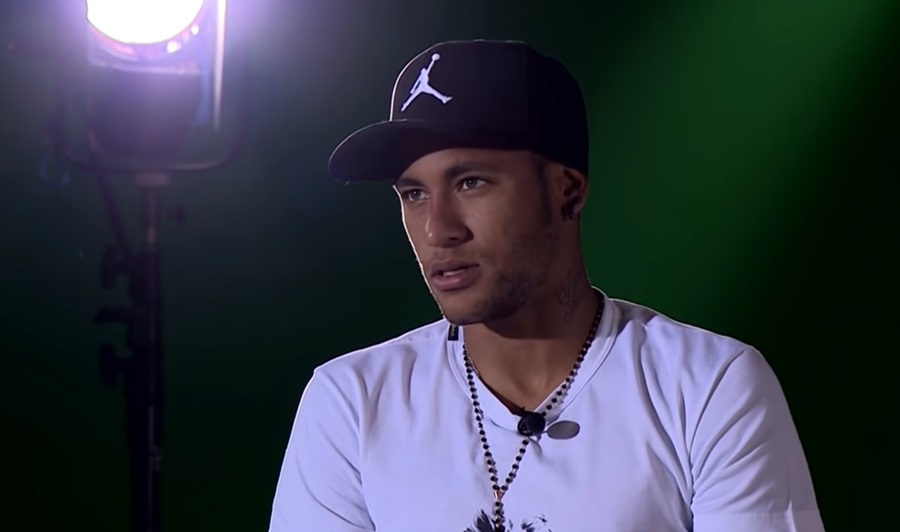 Photo via Screenshot of FC Barcelona/Youtube

In the past several months, it was heavily speculated that Neymar will be transferring from PSG to Barcelona. Lionel Messi and Luis Suarez even added their voice into the mix, saying that they would have loved for their teammate to return home.

However, the Neymar negotiations ultimately came crashing down when Ousmane Dembele refused to leave Barca. As such, the Brazilian will be staying with PSG for a while and Messi will have to try and win without the young superstar.

This isn’t to say that Messi can’t win without Neymar. It’s just that the 32-year-old veteran feels like the club would’ve had a better chance of succeeding if Neymar is on their roster, The Guardian reported.

Neymar is one of the best players in the world, Messi said

But Messi did say that despite the transfer falling flat, he’s not disappointed by this development, adding that their lineup would be enough to achieve their current goal. He also said that he understands why some Barca fans aren’t keen on him returning given the manner in which he left two years prior.

“The truth is I would have loved him to come back to us. I understand some people were against it and that’s normal considering everything that happened and how he left us, but thinking about it on a sporting level, for me Neymar is one of the best players in the world,” Messi said.

Former Spain boss Vicente del Bosque said last week that if one was to conduct a survey among Barcelona fans, over 50 percent of them would’ve said that they don’t want Neymar to return. He also added that even though he acknowledges the Brazilian’s talents, he isn’t a fan of him off the field, with his sentiment likely stemming from Neymar’s rather disruptive behavior.

PSG fans likely to be lukewarm towards Neymar as well

Meanwhile, PSG fans will likely provide the 27-year-old with a lukewarm reception at best as he was the one who pushed for the transfer. Indeed, just last month, PSG fans display a banner saying “Neymar Go Away” amidst trade negotiations, BBC reported.

In any case, the forward will be staying with PSG for a while although transfer discussions will probably pick up once again this coming January. As for Neymar, he has yet to comment about the failed deal and what he plans to do moving forward.