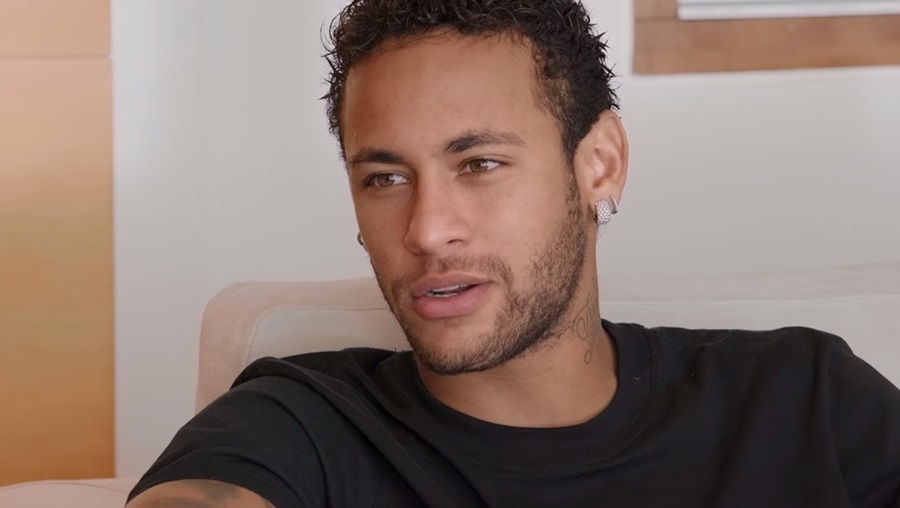 Now that the Neymar negotiation is over, it’s time to look at the damage that’s been done with all the feints and posturing from PSG and Barcelona. One of the things that that should be monitored once a high-end deal like this falls flat are the players involved in the transfer.

In exchange for Neymar, Barca was prepared to give PSG 115 million euros along with Jean-Clair Todibo, Ivan Rakitic, and Ousmane Dembele. The first two was reluctant but eventually agreed, while Dembele turned the offer down.

The forward’s refusal was the straw that broke the camel’s back, which was already flimsy, to begin with. From the start, PSG wasn’t committed to letting Neymar walk and Barcelona didn’t put all of its weight in trying to snatch their former superstar back, BBC reported.

This is despite the fact that Lionel Messi and Luis Suarez expressed their desire to play with Neymar again. There’s no denying that Todibo, Rakitic, and Dembele all have varying opinions of their clubs now that Barcelona showed it’s willing to let go of the three for more appealing choices.

Meanwhile, former Spain boss Vicente del Bosque has added his voice into the mix and personally think that he wouldn’t have pushed for the Neymar deal if he was in Barca’s position, Marca reported. Bosque’s opinion is hardly surprising given how the Brazilian superstar performed during his two-year stint with PSG.

“I think it would have been good for the Spanish league if he had come back but if I was a coach of a club I wouldn’t have brought him back. Whilst I’ll say [Neymar] is a brilliant player, I don’t think very highly of him for other reasons,” Bosque said.

Neymar and the negative narrative surrounding him

The last statement likely stems from the rumors claiming that the 27-year-old is quite the handful off the pitch. For instance, there are whispers going around saying that Neymar has been quite disruptive with his antics that include a birthday bash that supposedly lasted for three days.

Bosque said that these – among other things – is the reason why Barca fans aren’t keen on Neymar’s return. Add the fact that Neymar has been at the center of a rape accusation involving a Brazilian woman and it’s understandable that Bosque isn’t a fan of Neymar outside the pitch. In any case, the Brazilian will be staying with PSG until January where it’s expected that talks about a potential transfer will pick up once more.