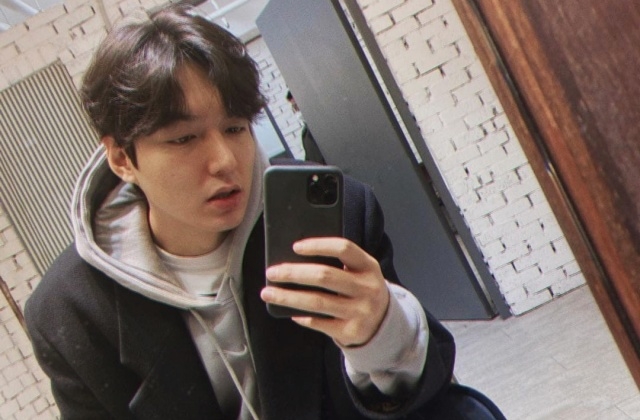 Lee Min Ho just received an award from the 3rd Special Awards that was revealed this week. There was no ceremony but fans voted for their favorites under several categories including the Best Actor, Best Singer and Popular Artist.

The award for Min Ho

On its Instagram page, Special Awards posted the winners and Lee Min Ho won in the Best Actor category. “The King: The Eternal Monarch” star was first place and Indonesian Arya Saloka was second in the Best Actor list. For the Best Singer, Jennie of BlackPink placed first while BTS was the Best Male Group.

This is Lee Min Ho’s first award for this year so far. Even if this is just from a minor entertainment site, it is still an honor for those who won. This is because fans have voted for them to be at the top. In any case, Min Ho won the title for his portrayal as Lee Gon in “The King: Eternal Monarch.”

Lee Min Ho was also reported to have been designated as an official ambassador of Korea Ginseng Corporation (KGC), a company that produces red ginseng products in South Korea. He was picked to promote the brand along with “My Love Who Came From the Stars” actor Kim Soo Hyun.

As per The Korea Times, the actors were chosen as KGC is starting to sell its red ginseng products overseas. Lee Min Ho and Kim Soo Hyun are both very recognizable in the Hallyu Wave arena so they are perfect as ambassadors in the international market.

Red ginseng is known to boost the immune system and fight fatigue. In the past, this is only associated with adults, but with the changing times, even the younger generation use this product and this is the main reason why younger Korean stars were assigned to promote red ginseng.

Meanwhile, Lee Min Ho is currently preparing for his new drama that will be released through Apple TV. He will be in a series titled “Pachinko” and this is expected to be released in the second half of 2021.