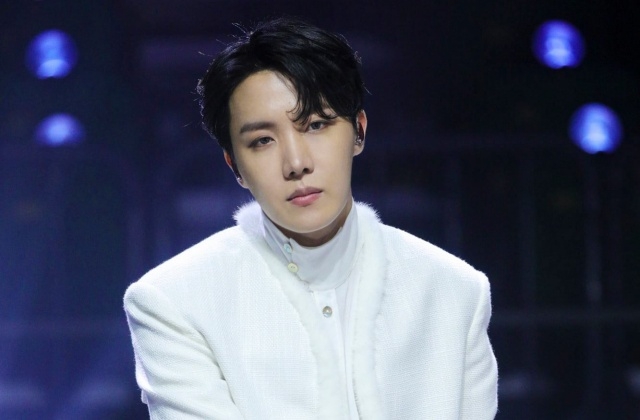 BTS is set to appear at Japan’s Fuji TV’s FNS Music Festival that will be held on Dec. 2. The superstar boy band will be performing their smash hit English song “Dynamite” on the first night of the event. It has a promotional video and the ARMYs were enraged after noticing that J-Hope was cut from the clip.

Now the fans are said to be demanding an explanation from the organizers of the festival. As per South Korea’s Segye Ilbo, the ARMYs got furious because BTS J-Hope was not given a chance to speak while the others have spoken even more than once.

With the rage of the fans, a well-known Japanese music critic posted a message on social media and he seems to side with the ARMYs. Takeda Daniel who is also said to be a member of the American Recording Academy translated the fans’ protest messages first - from English to Japanese - and then posted them on his account.

“J-Hope's performance was deleted last year, but who deleted it this time?” Daniel translated. “We need an explanation. This shows a lack of professionalism and fans all over the world are watching everything. An effort is required to gain trust."

In response to the message he posted, Daniel wrote: “There are many English comments criticizing J-Hope's remarks being deleted and I translated it to inform Japan's ARMY what kind of treatment BTS is being treated in Japan."

He added that as fans demand an explanation from the organizers, he praised them for what they are doing because they are raising their voice for what is right and make people accountable. Daniel ended his note by telling the fans, “I respect you.”

It’s not the first time it happened

As mentioned, this was not the first time that J-Hope has been excluded in the FNS Music Festival promo. Allkpop reported that this also happened last year. At that time, BTS J-Hope’s part in the group’s “Fake Love” performance was removed.

In any case, fans are not just calling out the Japanese festival organizers but they are protesting against Big Hit Entertainment too. This is because the promo and the actual performance video of BTS for the festival were pre-filmed in South Korea. The agency has yet to comment on this issue.