‘League of Legends’ patch 11.15 release date: Champion Akshan abilities include a revive that works after he dies 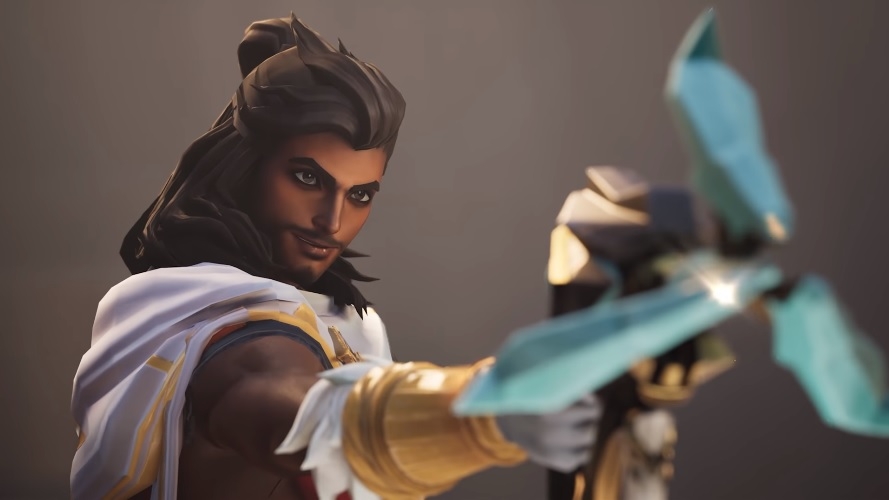 Riot Games released the latest patch (11.14) for “League of Legends,” but that is not the only thing that has its avid players excited. The next update, expected to go live in the coming weeks, will include the new Champion Akshan. The developer has officially unveiled an abilities rundown that includes a neat revive that will work even after he dies.

Akshan’s abilities revolve around the Champion’s background as an assassin and a marksman. He uses a grappling gun and is also good at stealth. But there is also another thing that has made the “League of Legends” fanbase buzzing about the incoming Champion – he can revive his allies, albeit with some limitations.

Hours after Akshan is revealed, fans are most curious about his revive skills. Akshan’s W ability called Going Rogue comes with a passive that marks enemies as Scoundrels when they kill his allies. Allies killed by Scoundrels will respawn at their base but it also removes the Scoundrel status from other opponents. Part of Going Rogue’s passive is that Akshan acquires bonus gold when gets a takedown on a Scoundrel.

Yep! It persists through Akshan's death, but he must have damaged them within 3 seconds and cannot rez himself.

Going Rogue’s active allows Akshan to camouflage briefly, but this status can be extended as long as the “League of Legends” Champion stays in the terrain. When camouflaged, Akshan can detect trails leading to Scoundrels and gets move speed and mana regeneration as he moves toward the enemies.

For his Q ability, called Avengerang, Akshan deals physical damage by throwing a boomerang. Riot says the boomerang’s range extends every time it hits an enemy. And due to the physics of how boomerang deploys, enemies can be hit again once it goes back.

The Heroic Swing, Akshan’s E ability, involves a hookshot that will be embedded on the first terrain it hits, which then allows him to fire bullets at the nearest enemies. The new “League of Legends” Champion can also lock onto an enemy, store bullets on his gun, and fire it at the opposing champion with his R ability called Comeuppance. Akshan is expected to be one of the highlights in “League of Legends” patch 11.15 that is scheduled to go live on Wednesday, July 21.