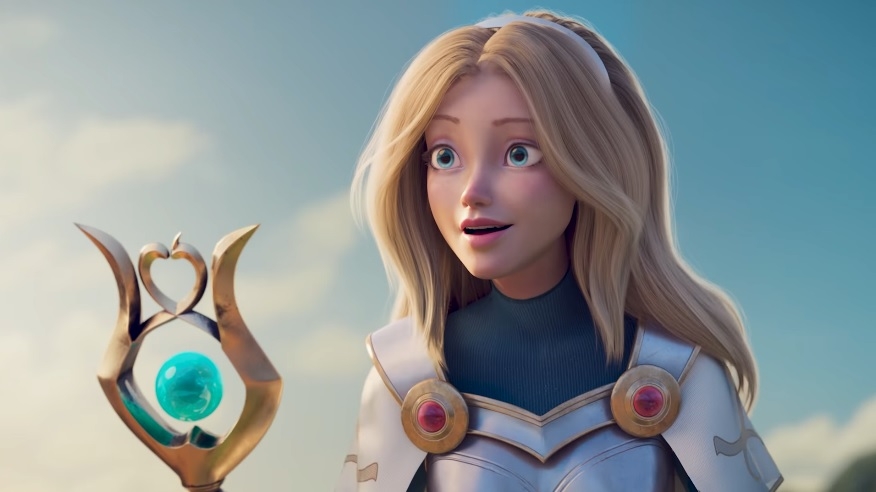 The development of “League of Legends: Wild Rift” hits another milestone as Riot Games welcomed players from North and South America into the open beta. Fans of the franchise in these regions will have an easy way to access the mobile game.

How to join ‘League of Legends: Wild Rift’ open beta

As of Monday, the “League of Legends: Wild Rift” open beta has officially started in the Americas. Riot Games also welcomed players in Hong Kong and Macau on the same day.

Welcome to all players in Hong Kong and Macau to the Wild Rift Open Beta!⚡???? pic.twitter.com/iKNxHIiUo5

Since this is the open beta, all players in the said regions with Android and iOS devices can join now by downloading “League of Legends: Wild Rift.” The mobile version of the widely popular multiplayer online battle arena is available for free and supported on devices running on iOS 10 or later and Android 5.0 and up.

The gradual launch of “League of Legends: Wild Rift” started last June when Riot Games made the alpha version available to players in Brazil and the Philippines. Closed beta in select regions, including Southeast Asia, Japan, and South Korea, went live in September and October. But the first regional open beta did not go live until December for players in some territories in Asia, Oceania, the Middle East, and Europe.

Since the “League of Legends: Wild Rift” open beta in the Americas started a few months later than other regions, Riot Games is making up for it with the “Wild Welcome” bonus. It is a set of special rewards that players can collect as they reach higher levels within the next 30 days since they joined open beta.

Players joining the open beta from March 30 to April 26 will be eligible for the Wild Welcome bonuses. This will also let newcomers collect items that were released in the earlier updates for “League of Legends: Wild Rift.” In Riot Games’ words, Wild Welcome is their way of “trying to level the playing field” for players who just got access to the game this week. “Even if you swing in on the very last day, you'll still get 30 days of perks,” Riot Games said.