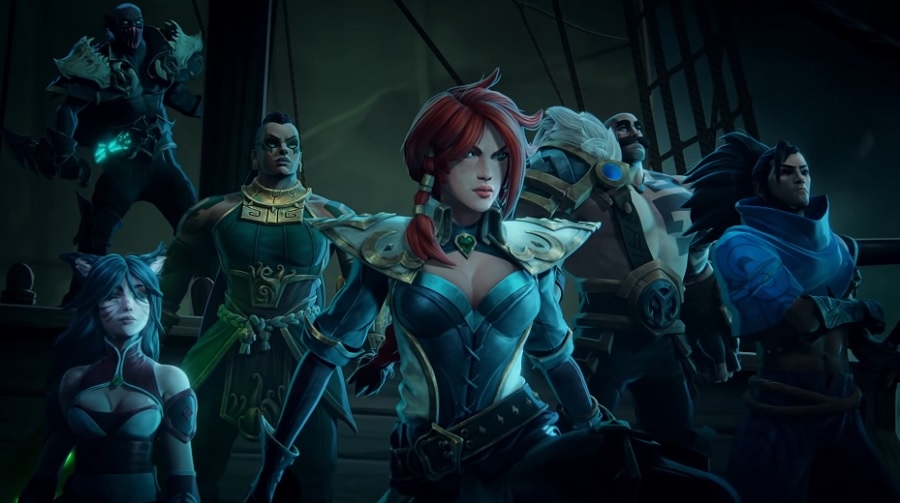 Riot Games’ highly popular multiplayer online battle arena franchise is branching out with another spin-off game called “Ruined King: A League of Legends Story.” After being announced in 2019, it is now confirmed to be launched next year.

The announcement comes with the latest trailer for the game that premiered during the “League of Legends” World Championship Finals in Shanghai last Oct. 31. The video teaser ends with the confirmation that “Ruined King” is coming in “early 2021.”

With that timeline, the announcement of a specific release date should happen soon as well. Meanwhile, it has also been confirmed that “Ruined King” will be available on a wide array of gaming platforms. The title is slated to launch on Windows PC through Steam and Epic Games, PS4, PS5, Xbox One, Xbox Series X/S, and Nintendo Switch.

‘Ruined King: A League of Legends Story’ gameplay: What to expect

While “Ruined King” happens within the same universe as the original franchise it is a distinct game in every aspect. It is developed by Airship Syndicate and will be the first project to come out of Riot Game’s publishing arm, Riot Forge. “Ruined King” will offer single-player story-driven gameplay with turn-based RPG elements, but avid “LoL” fans can still expect to see familiar gameplay content, especially with the roster of main characters as shown in the latest trailer.

Since the game takes place in the same universe as the original “LoL” game while also expanding its lore, “Ruined King” is expected to attract both new and old players of the franchise. Long-time players would appreciate the fresh take on the world of Runeterra as the 2021 game will allow them to explore locations in Bilgewater and Shadow Isles.

Another thing to highlight is the fact that “Ruined King” will feature fan-favorite Champions as main characters, including Miss Fortune, Illaoi, Braum, Yasuo, Ahri, and Pyke. The latest trailer mostly featured each character in their own action-packed moments and ended with them coming together and boarding a ship that arrives at the ever-mysterious Black Mist where the supposed titular antagonist appears.