LeBron James: The 3 issues that Lakers needs to address when LBJ is sitting down 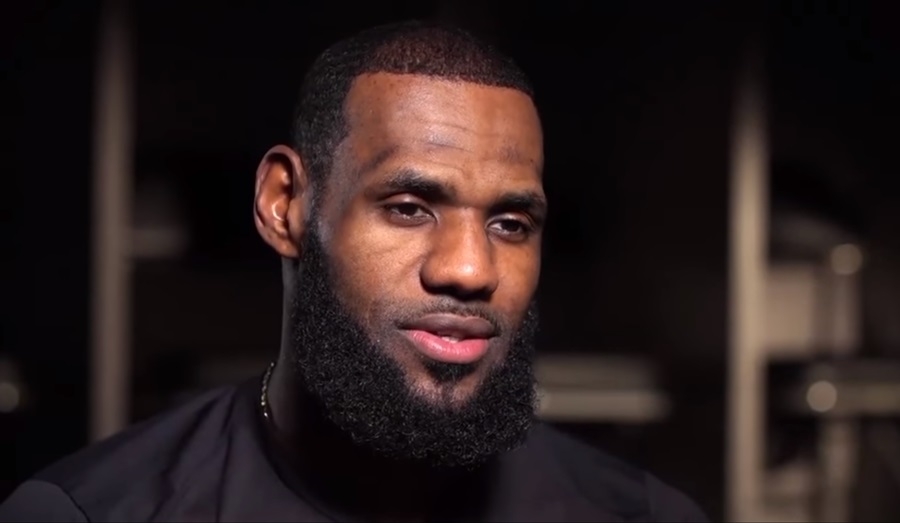 Now that LeBron James and Anthony Davis have become the core of the Los Angeles Lakers, the team is trying to figure out a way how to maximize both superstars’ efficiency. And to be able to do that, they should put an emphasis on load management.

Even though LeBron James has been performing quite well despite his age, it’s important to understand that he’s still human. He’ll be turning 35 this year, and there’s no denying that his overall game has slowed down.

Not by much, mind you. But the decline is certainly there. Thus, LeBron James needs players who will be able to fill in the minutes once he’s off the court – both offensively and defensively. This is especially true since he’s the main playmaker for the Lakers despite what coach Frank Vogel recently said that they would not start him off at the point position, SBNation reported.

This means that there are three main loads that the Lakers needs to address. First is the offensive threat. When LeBron James sits down, the team needs someone who can attract attention to open up opportunities for the supporting cast. Anthony Davis is the most obvious choice here. But again, load management needs to be considered.

Danny Green, Kyle Kuzma, Quin Cook, Avery Bradley, and Alex Caruso will provide firepower from the sides, with Rajon Rondo acting as the facilitator. Any of these guys can be a threat if they remain consistent throughout the season and on the playoffs. Defense is the second issue. Among the supporting casts that have been mentioned, only Green can cover that role. With LeBron James sitting down, the Lakers should find a way to lock down the threat, especially those coming from the outside.

LeBron James’ minutes should be limited in the offseason

The paint is already well-guarded with Davis, DeMarcus Cousins, and JaVale McGee operating beneath the rim. Thus, acquiring a wing defender like Andre Iguodala would solve a lot of the defensive problems for the team. And lastly, the Lakers will need a great floor general. LeBron James acting as the playmaker for 30 minutes in the offseason simply would not do.

Rondo, of course, can provide support on this. But the overall pressure will be on Vogel and what sort of rotation he’s going come up with that would take advantage of Rondo’s skill set. Fortunately for him, there are a lot of options he can choose from that can potentially yield a promising lineup. What sort of lineup would that remain to be seen, however, as Vogel himself recently admitted that he still doesn’t have any plans regarding the roster’s rotation. He didn’t even reveal what position LeBron James is going to be playing.