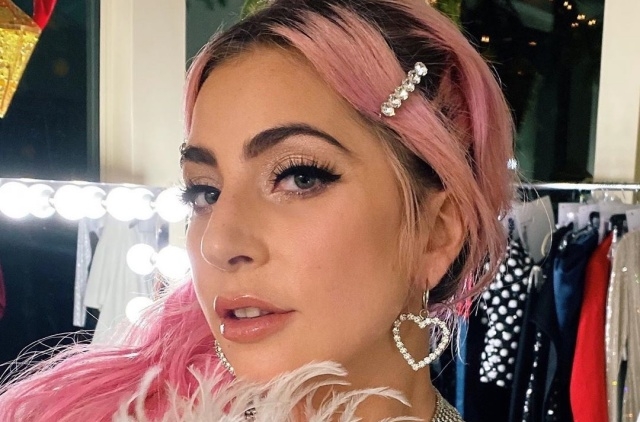 Lady Gaga is confirmed to have a new boyfriend, and he is Michael Polansky. The guy is said to be a tech CEO and now works for Sean Parker, the Facebook billionaire.

Lady Gaga and Polansku met through their mutual friends, and the former thinks that she finally met her Mr. Right. The couple is also said to be not shy in showing PDA, and in fact, many saw them really close during the Super Bowl weekend.

“Gaga is telling everyone that he’s a keeper,” the insider told Life & Style. “She doesn’t want to jinx anything, but she thinks she’s found her Mr. Right.”

The new couple was also spotted in Miami in early February, and they were kissing passionately on a balcony. The following day, they were photographed attending the game between the Kansas City Chiefs and San Francisco 49ers at the Hard Rock Stadium. But the ultimate confirmation happened when Lady Gaga uploaded a photo of them on Instagram.

Now, the tabloid, OK! Magazine wrote that the pair already tied the knot in a shocking report. The paper alleged that Polansky already proposed just after two weeks of dating, and Gaga accepted. The next scenario is supposedly a secret wedding aboard a $500 million yacht, and it happened just a few hours after the proposal.

It was reported that the “source” was able to provide all the details that include the food served, champagne, and everything else. It was added that Lady Gaga and Michael want to have kids already, and this declaration led to speculations that the singer could be pregnant.

It is true that Lady Gaga and Michael Polansky are in a relationship now, and the singer even posted a photo of them together. However, Gossip Cop stated that the part where OK! magazine claimed that they got married in secret is totally false.

To make sure that its report will be accurate, the fact-checking site, checked with someone close to Lady Gaga and was told that no wedding has taken place and not even an engagement. Besides, this is not the first time that OK! Reported a made-up story about the singer, it happened many times already, especially when she was linked to Bradley Cooper.