BTS ‘Map of the Soul: 7’ confirmed concert tour dates, locations and other details to know 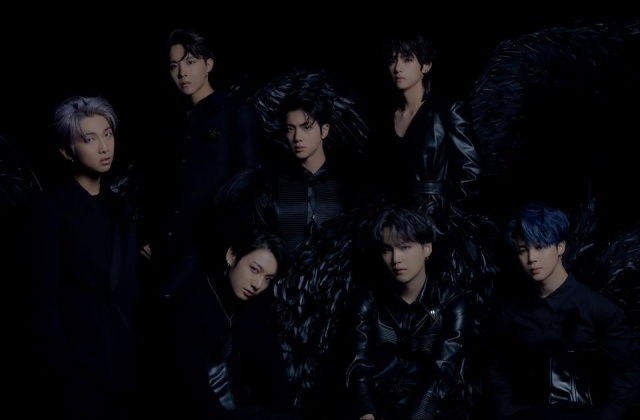 BTS is set to release its “Map of the Soul: 7” album next week, and in April, it was confirmed that the seven-member group consisting of RM, Jungkook, V, Jimin, J-Hope, Jin and Suga are setting out for their world tour this year. The announcement of the album and concert tour was enthusiastically received by fans, and now they are also preparing for these events.

BTS rose to stardom after making history in the Billboard Music Charts starting in 2017. The boys continued to dominate the charts since then, and their latest achievement at the Billboard was overtaking Justin Bieber’s record to be No. 1 on Social 50 Chart.

BTS will kickstart the world tour on April 11, and they will hold a 2-night concert in two consecutive weeks at the Seoul Olympic Stadium. The seven members will then proceed to the U.S., where they will perform in several major cities there, including New York, Los Angeles, Chicago, and more. Outside of America, they will visit Japan, Europe, and some North American countries.

Date Book reported that tickets for the concerts were released and already went on sale to the general public since Feb. 7 at LiveNation.com. Official fans of the BTS called the ARMY were given the privilege to purchase the tickets first on Feb. 5.

BTS’ upcoming “Map of the Soul” tour is a follow up to the band’s successful “Love Yourself” tour last year. It was reported that the group held 42 performances at that time and earned around $70 million at the box office.

To make sure that fans will not miss the concerts, below are the schedules, locations, and venues of the performances. After BTS concludes its concerts in Seoul on April 19, the boys will fly to Santa Clara, California, and hold a 2-night concert at Levi’s Stadium on April 25 and 26.

For the month of May, BTS will be at Rose Bowl Stadium in L.A. on May 2, and 3, then visit Texas and perform at the Cotton Bowl Stadium on May 9 and 10. Finally, for the complete list, visit Big Hit Entertainment’s website here.