‘Dragon Ball Heroes’ episode 20: Release date, title, synopsis and other details to know; ‘Big Bang Mission’ arc is up next 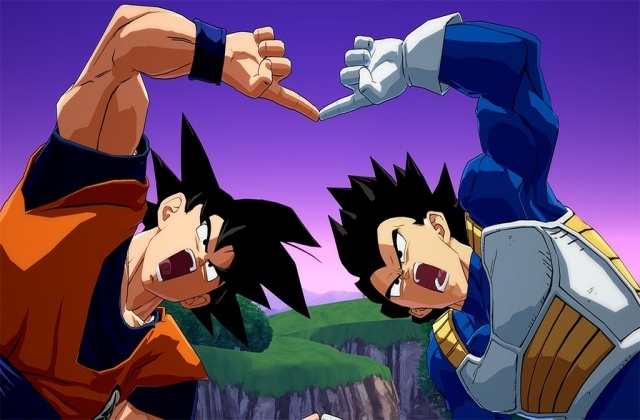 “Dragon Ball Heroes” episode 20 is set to return, but it was reported that it would not be a regular episode. It is going to be a special promotional arc that will feature the battle between the Time Patrol and the Dark Demon Realm.

As it was suggested, it is a special episode that will serve as an introduction for the new arc that will follow the Universal Conflict that recently ended. In other words, the producers are releasing “Dragon Ball Heroes” episode 20 to slowly transition to the upcoming “Big Bang Mission” arc that was confirmed to start in March. DBSChronicles shared these details with the fans via Twitter.

Moreover, on Jan. 29, DBSHype tweeted that “Dragon Ball Heroes” episode 20 will arrive with the title “Decisive Battle! Time Patrol vs. the King of the Darkness Realm.” with the revealed title alone, it is easy to see that another major battle is happening. Of course, it will be between the villains and the hero warriors once again.

“Dragon Ball Heroes” episode 20 official synopsis reads: "Dark King, Mechikabura releases his evil aura. Trunks Xeno and Vegito Xeno confront him as the Time Patrol, and Dark Demon Realm get into a fierce battle. Iowa is standing before the space-time rift with a baby in her arms and a new battle starts now.”

A trailer for “Dragon Ball Heroes” episode 20 showed Super Saiyan God Trunks and Super Saiyan 4 Vegito engaged in an intense fight with the dark king. They are fighting in full power but it appears that they are still having a hard time beating the villain with his super strength.

“Dragon Ball Heroes” episode 20 will also feature Fu, and it was hinted that he is behind the fights in the Universal Conflict and now in this battle with the dark demon realm. He could have set it all up, but it is not certain what he is planning to do.

Release date - when is it coming?

Finally, “Dragon Ball Heroes” episode 20 has been confirmed to be released on Feb. 23. The date is finally out after a few weeks of delays.