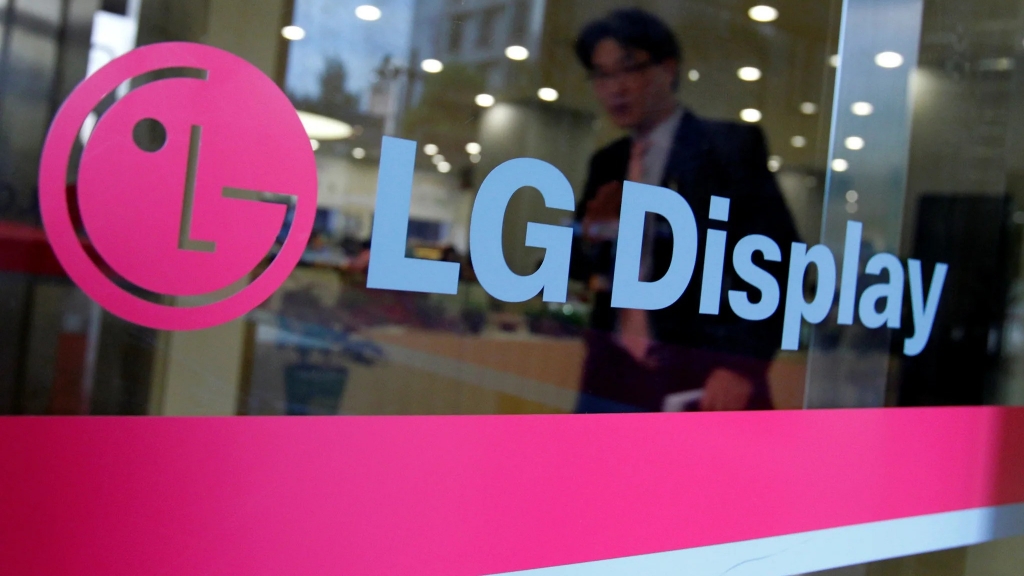 LG Display strengthened its environmental, social, and governance standards to comply with the government's goal to achieve carbon neutrality by 2050.

LG Display Co. is shifting to 100 percent renewable energy to power all its business offices in the country after purchasing 57.2 GWh of electricity produced through solar, wind, and water power from state-run Korea Electric Power Corp.

The South Korean display panel maker said the purchase will enable it to power all its offices across the country, including the R&D center in Seoul, with still enough left to run manufacturing facilities.

The company strengthened its environmental, social, and governance standards to comply with the government's goal to achieve carbon neutrality by 2050.

The company will invest over 6 billion won in greenhouse gas reduction facilities this year.

LG Electronics Inc. also plans to completely transition into using renewable energy for its operations both at home and abroad by 2050, while LG Chem Ltd. announced last year a plan to produce zero carbon by 2050.