Adidas to merge US, Canadian operations to boost efficiency 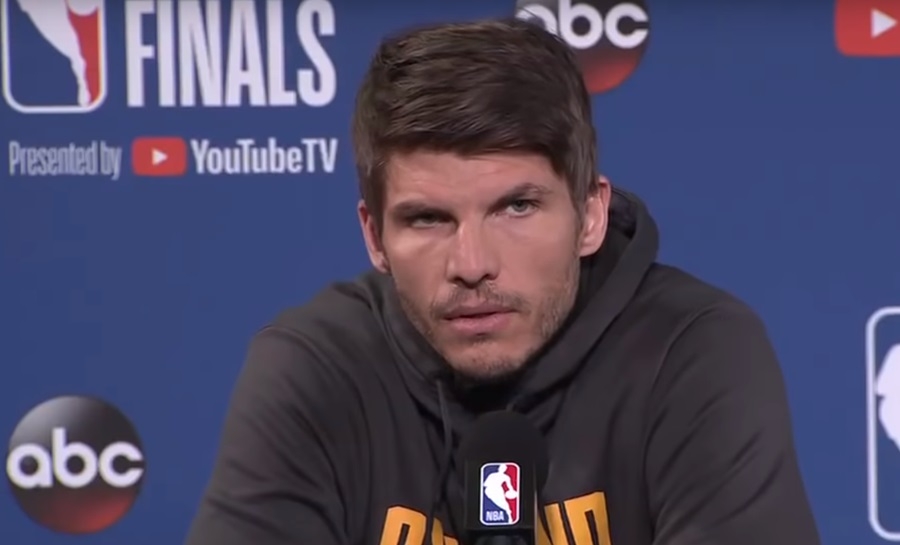 Kyle Korver has now been traded by the Cleveland Cavaliers to the Utah Jazz as confirmed by American sports columnist Adrian Wojnarowski via Twitter. In exchange, the Cavs will get Alex Burks and his expiring contract, along with two second-round draft picks.

It was initially rumored back in July that Kyle Korver will be transferring to the Philadelphia 76ers but that speculation proved to be off the mark. Now, the 16-year veteran will be joining Donovan Mitchel and the rest of the Jazz rosters, an addition that the team sorely needs.

The Jazz is currently ranked 13th on the Western Conference sitting on a record of 10 wins and 12 losses. The team recently suffered a devastating loss against the Indiana Pacers with the match ending with a 121-88 score. Hopefully, Kyle Korver’s addition to the squad grants the team a much-needed scoring option as the absence of Donovan Mitchell is hurting the team badly.

The 37-year-old shooting guard recently got one of the best games he’s had as he scored 22 points against the Minnesota Timberwolves, although the Cavs still lost that match. Kyle Korver’s ability to stretch the floor and draw out defenders outside the paint might very well be the edge that Mitchell and Rudy Gobert needs to effectively operate underneath the basket.

On paper, Kyle Korver’s integration with the Jazz is already looking good. SportsLine data scientist Stephen Oh released an analysis where it predicted that the Jazz’s chances of qualifying for the playoffs significantly increased after acquiring the veteran.

The data showed that prior to the Kyle Korver trade, the Jazz only had 15.8 percent chance of entering the playoffs. After the exchange, however, that chances jumped to 28.3, an uptick of 12.5 percent. Of course, this is but numbers and the real thing could tell a whole different story.

Be that as it may, Kyle Korver is still an important piece for the Jazz in their grind during this season. Hopefully, Korver’s age wouldn’t get in the way of him having more minutes in order for the guard to truly have an impact for his new team.