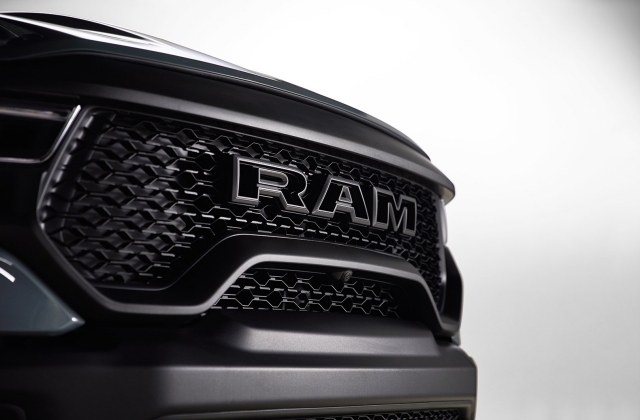 Fiat Chrysler announces recalls for Ram trucks, and over half a million units are affected. It was reported that the recall is due to an issue that may result in the vehicles’ wheels getting detached and falling off.

The models that are needed to be fixed

As per ABC News, Fiat Chrysler, which is now owned by Stellantis, said last weekend that it would recall some models of the Ram trucks to do the necessary repairs and fix the problem. Based on the announcement, the automaker will be recalling Ram 3500 pickups, Ram 4500 Trucks, and 5500 cab chassis vehicles.

The model date covers units from 2021 to 2021, and these are said to be mainly sold in North America. It was explained that the said models have dual rear wheels and flanged lug nuts that could loosen up and may possibly lead to wheel detachment.

It was reported that some of the service and owner's manuals for the Ram trucks had incorrect torque descriptions for securing the lug nuts that hold the wheels in place to the hubs. It turned out that tightening these nuts too much could damage the wheel studs, and if this happens, the wheels could come off.

Fortunately, there is no report of crashes or injuries yet due to the mentioned issue with the Ram Trucks. Then again, Fiat Chrysler said that the wheels were properly tightened when they were sold, so most likely, the affected units are just those that have had the wheels removed and reattached for service.

The automaker voluntarily recalled some of the Ram truck models, and the FCA US further said it would advise the owners when the service will become available. The company also said that if there are other questions or concerns about the issue, they may simply call 1-800-853-1403.

"There is no component defect and torque applied during vehicle assembly is within specification, so the recall condition may only be present in vehicles that have been subject to wheel-removal as part of a service or upfit procedure," Stellantis stated in a press release. "Dealers are currently in possession of correct service instructions, and production vehicles are now being delivered with updated owner’s manuals. The campaign is limited to vehicles equipped with dual rear wheels and flanged lug nuts."