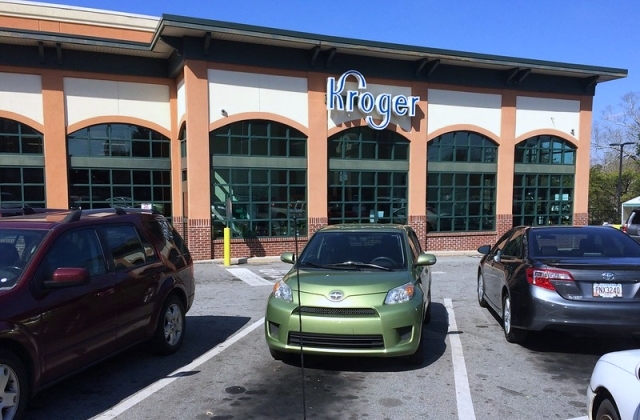 Kroger is giving away $1 million and free groceries for a year to people who receive their COVID-19 vaccine in Kroger Health. The promotion has been launched in an effort to encourage citizens to get vaccinated.

The weekly draw for the huge cash prize

It was reported that Kroger will start its get-a-vaccine, win-a prize promotion this week and CVS Health is also doing a similar promo. ABC7 News mentioned that Kroger Health will hold a weekly draw for the $1 million prizes and five lucky shoppers who have been inoculated already will be taking home this cash.

It was said that Kroger dubbed the campaign “The Community Immunity Giveaway.” Aside from the cash, 50 other people may win free groceries for one year. This project has been launched to motivate people to get their COVID-19 vaccines because it is the most important thing now to stop the pandemic that has affected the world.

The giveaway promo was announced late last week and it is also a way for Krogers to signify its intent to help with the national drive to get more citizens to get their jabs. The biggest grocery store chain in the U.S. will start giving away freebies to vaccinated individuals on June 1.

"The faster we reach community immunity, the sooner we can all get back to enjoying backyard barbecues, live music and gathering for special occasions," Kroger’s chairman and CEO, Rodney McMullen, said in a press release.

He added, "We greatly appreciate President Joe Biden's leadership and partnership with the private sector to increase vaccinations among the U.S. population. As an employer, grocery provider, and community partner, the #CommunityImmunity giveaway is another way we are doing our part to help America recover from the public health crisis and safely return to normal."

There is a growing interest in Kroger’s version of Ohio’s Vax-a-Million draw and the details are expected to be released this week. The company will announce the official rules, exact prizes and eligibility for the giveaway.

WLWT5 News reported that Kroger's campaign is getting a lot of attention and proving to be an effective way to drive people to get vaccinated. In fact, some citizens already declared their resolve to come to Kroger’s Health so they can get their COVID-19 jab.