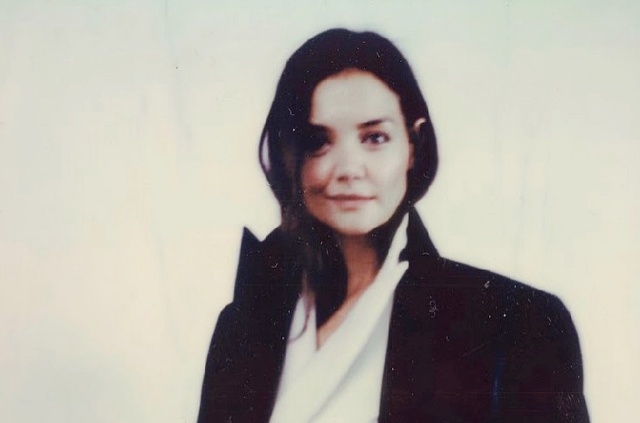 Katie Holmes and Jamie Foxx had a very secretive relationship. In fact, the public only learned that they were a couple months after they started dating. They never acknowledge or comment about their relationship even after years of being together.

They had a great relationship, but they sadly broke up after six years of dating. Even then, they never publicly admitted that they were a couple.

Katie wants a baby with Jamie?

Katie Holmes and Jamie Foxx ended their relationship in May 2019. Many were surprised because it was not long when they appeared on the red carpet together, which happened for the first time.

Their appearance at the Met Gala last year was considered as the pair’s way of confirming that they are dating. However, a few weeks after, Katie and Jamie were reported to have split. “Jamie and Katie split,” a source allegedly told PEOPLE.

The National Enquirer reported that the two broke up because the “Django Unchained” actor refused to have a baby. Suri Cruise’s mom was said to be wanting to have her second child, but the actor was not willing to grant her wish.

“Katie wants to move to the next stage of their relationship and be pregnant by early 2020 at the latest,” the unnamed source told the tabloid. "Katie was desperate to give her teenage daughter, Suri Cruise, a sibling before it was too late.”

The magazine stated that Katie Holmes told Jamie Foxx that she is willing to continue their relationship if only they will have a child together, but since they broke up, it apparently means that the actor did not agree with her proposal.

Did Katie Holmes and Jamie Foxx really go on their separate ways because the latter doesn’t want to have a baby? Gossip Cop revealed the truth by investigating the narrative.

The publication stated that the claim the actress was demanding a baby from her then-boyfriend is false. It was a baseless claim and no one really knows why they broke up.

Besides, the actor has been rumored to have been caught with a woman. Regardless, the fact-checking site spoke with the actress rep who told them that there is no truth in the rumor.