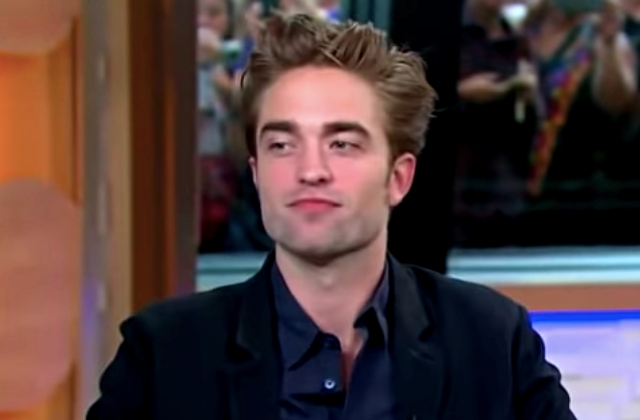 Robert Pattinson and Margot Robby are said to have grown closer as they are both working in the “Batman” franchise. Now, it was reported that they can’t help but get flirty.

Margot and Rob are flirty with each other despite being taken?

NW magazine reported that Margot Robby has set her eyes on another A-list Hollywood hunk, and it is Robert Pattinson this time, after Brad Pitt and Leonardo DiCaprio. She could have succeeded in getting his attention because a source stated that the newest “Batman” actor has fallen for her charms.

“Margot and Rob met through mutual pals, but what really connected them is they both have a future in the ‘Batman’ movie franchise,” the tipster supposedly told the magazine. “They are helping each other with character development and finding ways to dig deep into the whole psyche of it all, and having fun along the way.”

The source alleged that while nothing romantic is happening between Robert Pattinson and Margot Robbie since she is already married to Tom Ackerley, an assistant director, all they could do is flirt. It was added that there is nothing wrong with this since their flirting level is at a healthy level.

The two are said to be having a good time whenever they get together since they usually hang out with the same crowd. They also have lots of things in common, and this is another thing that made them feel comfortable around each other.

“They love to work together and have their characters flirt with danger, and are looking for ways to make that happen,” the so-called insider revealed.

This is a dangerous claim because both Robert Pattinson and Margot Robbie are already taken. As mentioned before, the latter is married while the actor is involved with Suki Waterhouse, and they have been dating for two years already.

To get the truth out, Gossip Cop contacted someone who is reliable and knows the situation around Rob and Margot. This publication was told that the claims about Robert Pattinson and Margot Robbie’s flirting are nonsense which means it is totally false.