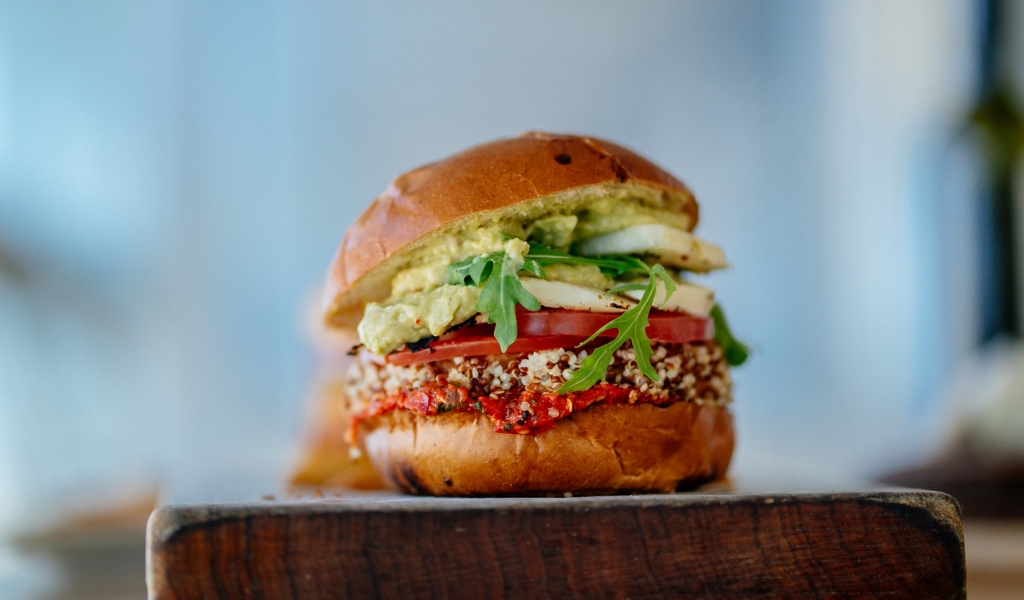 Based on the reports, the burger restaurant was founded by an avid fan of Kanye West named Mark Elkhouri. As a fan, he used the rapper as an inspiration for the theme of his restaurant.

He named it College Dropout Burgers based on Ye’s debut studio album titled “The College Dropout” and used the graduation bear for its logo and branding.

The restaurant also named its menu based on West’s song titles. There are food items called the Gold digger, which is a fried chicken sandwich, Cheezus burger, and Good Morning breakfast sandwich.

With this, West served the College Dropout Burgers a cease and desist letter. The restaurant has been warned that if it does not rebrand, it may face a lawsuit.

Before the cease and desist letter was delivered to Elkhouri, he initially thought that Kanye West had become a fan of his restaurant because he had been following the establishment’s Instagram page for months. The restaurant owner even shared a screenshot of the rapper viewing his burger joint’s Instagram stories.

Elkhouri also thought that West approved of his restaurant’s brand since he has been checking out College Dropout Burgers’ IG stories and page. However, it appears that he has misinterpreted Ye’s actions because the cease and desist letter proved that the rapper is against Elkhouri’s use of names and items related to him.

With the letter, the restaurant owner was forced to remove a mural featuring West, and he also took down the teddy bear logo that was inspired by Ye’s “College Dropout” album. Despite the turn of events, Elkhouri is still optimistic and said he would respect the rapper’s order and move forward.

News.com.Au reported that the restaurant owner is now planning to retain the shop’s name but will be rebranding the menu by honoring famous college dropouts instead after being threatened to be sued. Elkhouri said he would change the theme and feature Quentin Tarantino, Bill Gates, Steve Jobs, and Mark Zuckerberg, who are celebrated dropouts.