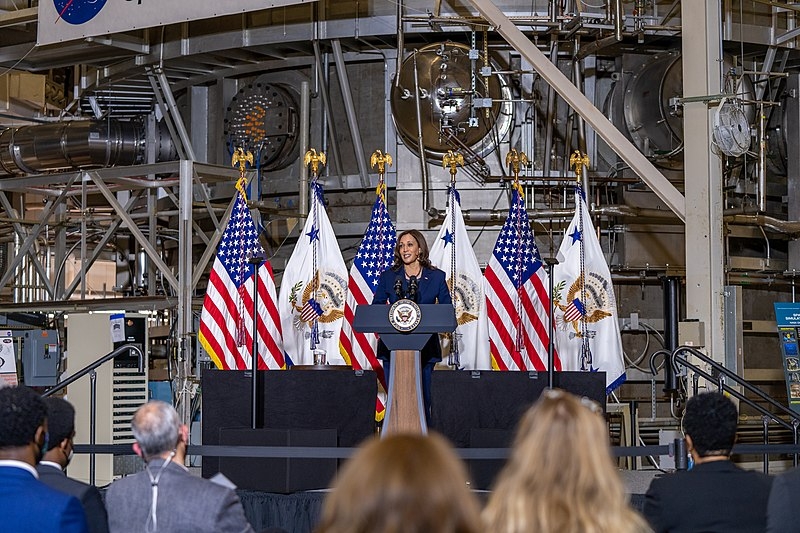 The first meeting Harris will have with the National Space Council will be on December 1. Harris previously announced the date during her remarks at the NASA Goddard Space Flight Center in Maryland. The meeting is expected to be streamed live by the White House and NASA. Other details have yet to be disclosed.

“And at that meeting, we will outline a comprehensive framework for our nation’s space priorities, from our civilian efforts...to our military and national security efforts to STEM education and the emerging space economy,” said Harris during her remarks.

The National Space Council was started in 1989 by George H.W. Bush but was disbanded four years later. Donald Trump revived the NSC in 2017, which is usually chaired by the Vice President. Harris’s predecessor Mike Pence chaired eight meetings with the NSC, the last meeting of which was in December of 2020, where he introduced the 18 astronauts that will take part in NASA’s Artemis space program.

It remains to be seen what Harris and the NSC will focus on during their meeting. However, the issue of climate change is likely going to be on the agenda -- an issue that Harris stressed during her remarks at the Goddard Space Flight Center back in November.

In other related news, many have turned their attention to the 2024 presidential races as speculation is rife as to whether US President Joe Biden is seeking a second term or not. If Biden does not seek re-election in 2024, a HillxHarris poll showed that Harris, along with former first lady Michelle Obama, is being favored to become the Democratic nominee for president.