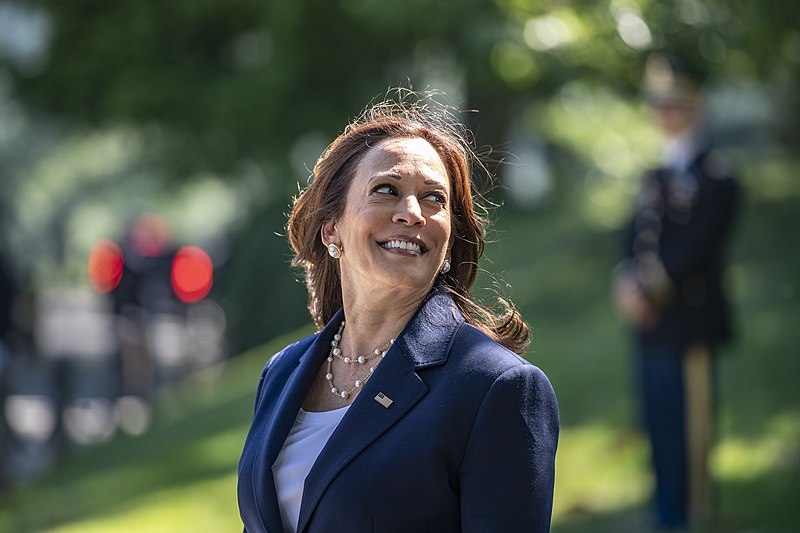 US Vice President Kamala Harris made history following her election victory in November. In a new interview, Harris encourages women everywhere not to let their age stop them from pursuing their dreams.

Harris sat down for an interview with MSNBC host Mika Brzezinski this week that aired on Morning Joe, coinciding with the start of the Forbes and Know Your Value’s “50 over 50” list. The list honors women who are defying age and gender norms which will be released on Wednesday, and Harris is among the honorees. Harris is the first woman, first Black woman, and first South Asian to get elected to the vice presidency.

During the interview, Harris encouraged women not to let age hinder the pursuit of their dreams, sharing that she has not let her age define her life plans despite being told no by others. Harris also said that women have been held down at every turn, from being withheld paid leave to access to proper healthcare or childcare. The vice president added that women are also forced into early retirement or face discrimination when they return after leaving the workforce.

The COVID-19 pandemic seemed to worsen the inequality. The US Bureau of Labor Statistics showed that around 2.5 million women left the workforce during the pandemic and women-owned businesses were disproportionately affected.

This week, President Joe Biden also tapped Harris to lead the administration’s efforts in protecting voting rights during his remarks commemorating the Tulsa Race Massacre in Oklahoma. This follows increasing Republican-led efforts in introducing restrictive voting laws in states that the White House has condemned and critics have called efforts to suppress voters and make it harder for people to vote.

Harris released her own statement regarding the new role, saying that she plans to take her case to the American public to press the issue.