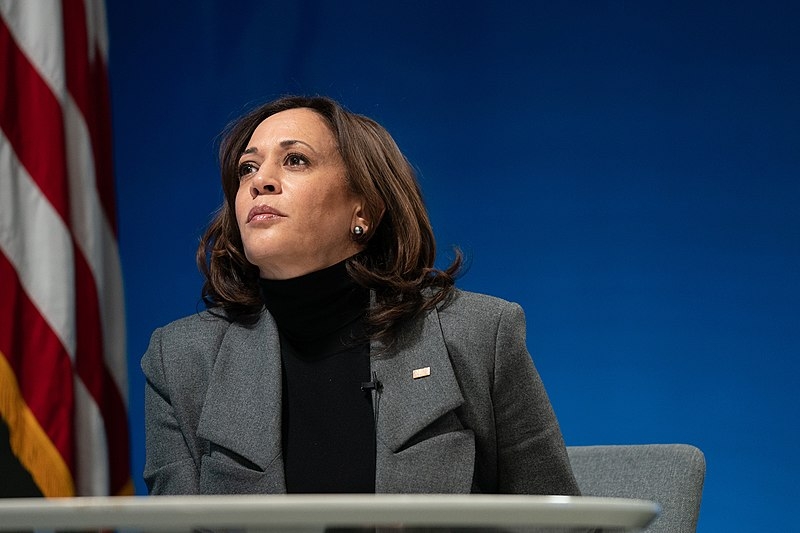 Vice President Kamala Harris is leading the Biden administration’s response to the influx of migrants including the issue of immigration in the US. In the latest development, Harris is expected to announce private business investments in the Northern Triangle of countries.

A White House official told CNN that Harris is set to announce pledges from 12 private companies and organizations to make investments in the Northern Triangle: Guatemala, El Salvador, and Honduras. This is the latest effort by the Biden administration to address the root causes of migration from the region. Harris will be meeting with the leaders of these companies Thursday afternoon to discuss economic investments in the Central American region.

The initiative, called “Call to Action,” has signed on companies such as Mastercard, Microsoft, Chobani, Duolingo, Nespresso, Bancolombia, and Davivienda. The organizations that have signed on include Accion, the Harvard T.H. Chan School of Public Health, the World Economic Forum, Pro Mujer, and the Tent Partnership for Refugees.

Microsoft plans to expand internet access to as many as three million people in the region by July 2022 along with developing community centers to help women and young people learn internet and digital skills. Chobani will bring its incubator program to Guatemala to help local entrepreneurs start their operations. Mastercard plans to help five million people in the region in gaining access to banking services while helping bring one million micro and small businesses to a digital banking system.

Harris has looked to bring private sector influence as part of the administration’s strategy especially in aiding economic concerns.

Meanwhile, Harris’ husband, second gentleman Doug Emhoff, stepped on the campaign trail for a Democratic congressional candidate in New Mexico. Emhoff appeared alongside Melanie Stansbury, who is in the running for the state’s 1st congressional district seat in a special election on Tuesday. The special election would determine who would be replacing Deb Haaland, who is now the Biden administration’s Interior Department Secretary.

Biden has also endorsed Stansbury for the post in the safe Democratic district. During the campaign event, Emhoff told the crowd of supporters and union workers that Stansbury could help get the proposed jobs plan passed, noting the thin majority the Democratic party holds in the House and the Senate.