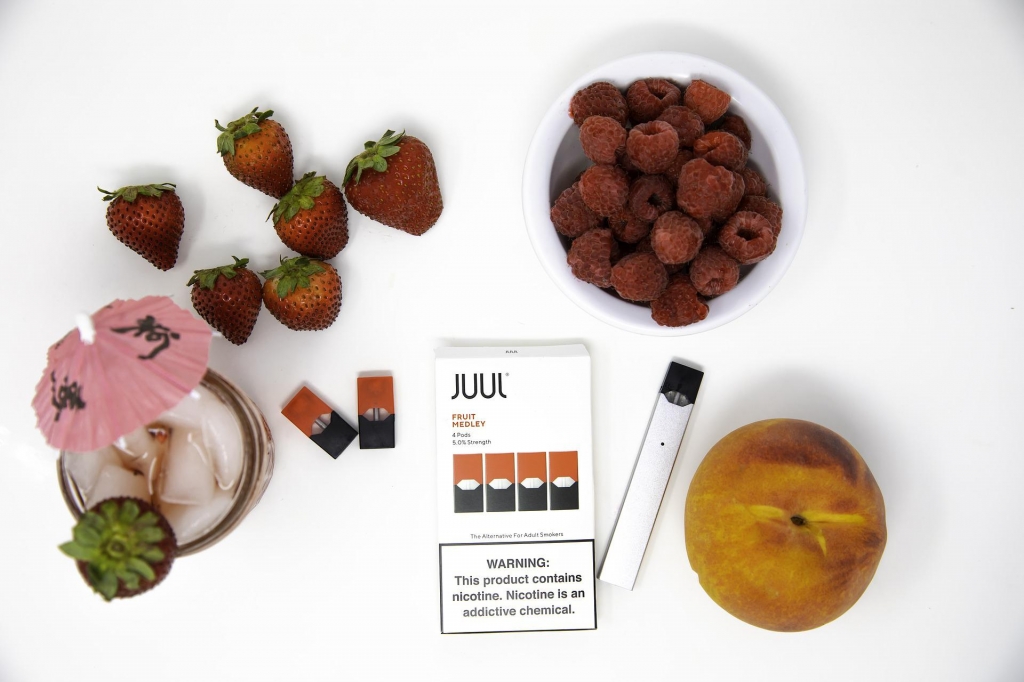 Juul, the American electronic cigarette company, was previously banned from selling its products by the U.S. Food and Drug Administration (USFDA) due to public health-related issues. However, more than two weeks after the announcement, the federal agency lifted the ban order, but this is only temporary.

As per Reuters, the FDA suspended the ban while it starts a new review on Juul's case. The additional review was put in place as the e-cigarette company filed an appeal for the regulator's decision to ban Juul's products from the market.

With the ban being lifted, the company will be able to sell its products once again while the appeal is being reviewed. It was on June 23 when Juul Labs Inc. was ordered to pull out its e-cigarettes from the market. The company is partly owned by the Altria Group Inc. tobacco giant.

In its appeal to the U.S. federal appeals court, the company said that the ban will cause irreparable harm to its business. Thus it was granted a temporary permit to sell but based on the court's scheduling order, this will only be in effect until July 12.

In explaining its decision to allow Juul to continue selling, the FDA posted a series of tweets and one stated, "The agency has determined that there are scientific issues unique to the Juul application that warrant additional review."

The federal health agency also clarified that while the ban has been lifted while the additional review is being carried out, this does not mean that its initial order has been revoked.

Meanwhile, Fox Business reported that the company failed to provide enough evidence that shows keeping its products on the market "would be appropriate for the protection of the public health."

Now, since the ban was only suspended until next week, Juul must prove that adult smokers who use its e-cigarettes are likely to cut down or quit smoking altogether. It should also prove that teenagers are not likely to become addicted to using electronic cigarettes. The company must prove these points to the FDA so it can stay on the market.