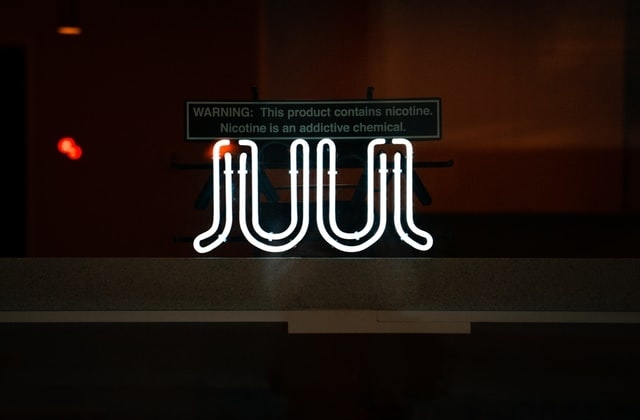 Juul, an American electronic cigarette company, will be ordered by the U.S. Food and Drug Administration (FDA) to remove its products from the local market. The said federal agency will soon ban the sale of the company’s sweet and fruity e-cigarette cartridges in the country.

According to Fox Business, the FDA is now preparing to hand over its order for Juul Labs Inc. to pull out its e-cigarette products from the U.S. market, and this was revealed by sources who are familiar with the matter.

It was reported that the agency may announce its decision as early as any time this week. The possible order of ban follows an almost two-year data review that was presented by Juul that was seeking permission to continue the sale of its tobacco and menthol-flavored products in the U.S.

Since the company started to be monitored by the FDA four years ago, Juul’s future fell into uncertainty. This was because its trendy marketing for its fruity vapes was blamed for the surge of underage vaping. Since then, the company has done its best to earn the trust of the public and regulators once again.

Juul limited its marketing campaign, and it stopped the sale of fruity and sweet flavors in 2019. However, the company’s sales have been declining in recent years.

At any rate, while Juul is close to being banned in the market, its rivals such as NJOY Holdings Inc. and Reynolds American Inc. managed to keep their similar products on the market. This was why business observers first thought that Juul would also get the same clearance.

With the imminent announcement of the ban from the FDA, it was said that Juul may pursue an appeal. The company may either challenge the agency’s decision in court or file a revised application for its product lines.

Meanwhile, Reuters reported that shares of Altria Group Inc. tobacco company, the parent of Juul, slid down by eight percent in morning trading following the reports of the FDA’s possible ban decision, which could be handed down this week.