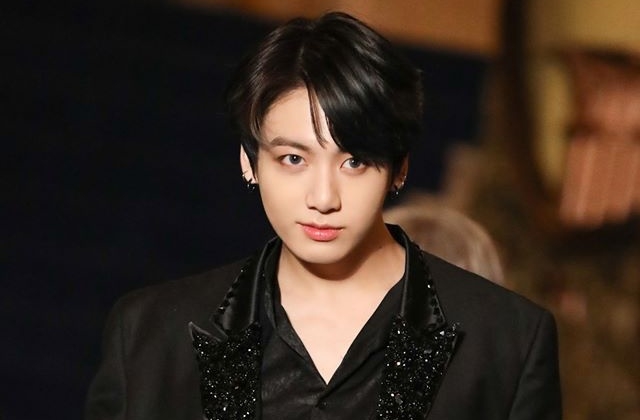 Jungkook and two other younger members of BTS proved once again that their group has an amazing power that no other fandom can replicate. Along with V and Jimin, he is in the top three in this month’s best male idol group members.

The brand reputation category of the Korea Research Institute conducted a survey and gathered data from Feb. 19 to March 20. They check out the boy groups’ individual brand reputation and collected at least 107,939,793 data.

The rankings are determined based on several factors like media index, participation index, community index, and communication index. These were analyzed by the research institute, and the results revealed BTS’ Jimin as no. 1. His brand reputation index score is 8,520,761.

Jungkook came in next with just a bit of difference in the score. The BTS’ maknae has an 8,404,951 brand reputation index, and his rank went up as he was previously in the sixth place.

Aside from the feat mentioned above, Allkpop reported that Jungkook also proved that he remained unrivaled when it comes to popularity in China. It was revealed that the 22-year-old is currently the one who has the most subscriptions among the BTS members in all of the Chinese major music apps.

The apps include NetEASE Music, Xiami Music, Kugou Music, QQ Music, and Kuwo Music. It was said that this record is even more remarkable because Jungkook has no solo album release yet. Nevertheless, fans are hoping that the BTS maknae will drop his own album at the soonest possible time.

Meanwhile, Jungkook and his hyungs in BTS are probably in South Korea due to the coronavirus pandemic that the world is trying to contain and quash right now. The group has many plans laid, including their world tour for this year, but it seems that most of them, if not all, will have to be canceled to help prevent the COVID-19 from spreading.