BTS V’s ‘Map of the Soul: 7’ solo track ‘Inner Child’ tops music charts and recorded as the highest-selling in Korea 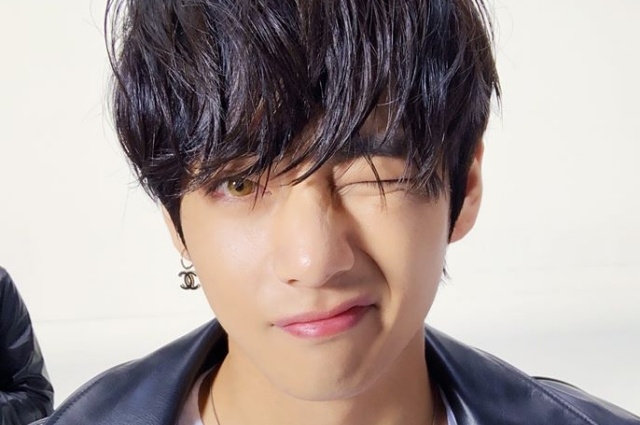 BTS V has a solo track in his group’s newly-released album called the “Map Of The Soul: 7.” The record was dropped on Feb. 21, and as expected, it trended and smashed various music charts as it clinched the top spot.

The amazing thing is the fact that the album is trending worldwide and not just in South Korea. BTS V’s single is just one of the 15 newest tracks that were included in the record. It has a total of 20 songs, but the first five were already featured in their previous “Persona” album, such as “Boy with Luv,” featuring Halsey and RM's "Intro: Persona."

V’s new single and its meaning

As posted by BTS V’s fan page on Twitter, the 23-year-old’s “Inner Child” track occupied the first place in Hanteo Charts for three straight days. Ranking first in the said chart means that he beat his own group’s title track titled “ON” that was ranking in the second place.

“Inner Child” remained at no. 1 for days, and according to TVX, a Korean media outlet, this just showed how popular BTS V is. “Despite it being a non-title track, the song recorded a high performance,” the outlet stated. “These indicators prove V's extraordinary popularity.”

Furthermore, it was reported that BTS V’s single is actually a heartfelt letter that is meant for his younger self. As Billboard explained, the “song is a sweeping, soaring track full of celestial metaphors, through which the deep-toned vocalist effusively sings about how change comes, singing to his past self about how the difficulties of the past metamorphosed to something great.”

Fans praised the singer for his performance on American TV

In other news, BTS V is also being praised for his energetic appearance at “The Tonight Show With Jimmy Fallon.” Allkpop reported that the world-famous South Korean boy band’s guesting on the American show has been anticipated around the world, and fans were not disappointed when they witnessed all the members doing their best to be entertaining and at the same time showcase their powerful moves.

It was said that fans were especially impressed with BTS V’s performance as they presented a live staging of their new album’s title track “ON.” When the show is over, the second maknae in the group took to social media to let Kim Taehyung know that his voice was mesmerizing and showed perfect dance moves coupled with exquisite facial expressions.