Jungkook: Here’s how many tattoos and piercings the newly-named ‘Fancam King’ has 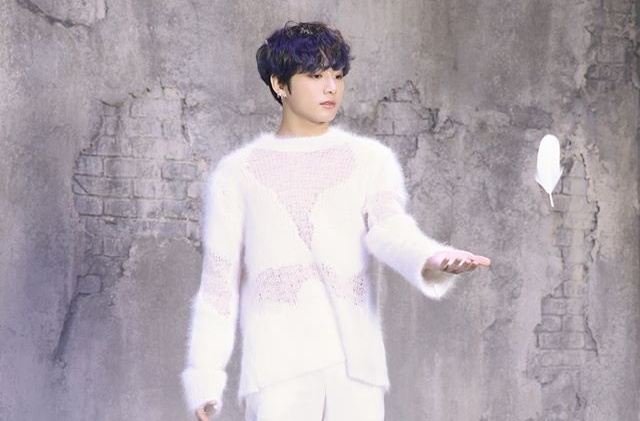 Jungkook has earned a new title just because he is so popular around the world. He was named “Fancam King” after setting the highest record for an idol with the most fancams with high views.

Allkpop reported that the BTS member recorded a good number of fancams with more than one million views on YouTube. It is quite remarkable that it is only the beginning of a new year, and yet, Jungkook is already breaking records once again.

It was stated that the 22-year-old idol singer has two fancams that generated more than 30 million views while the other one has over 50 million views. He is the only Kpop artist to ever achieve this feat.

Jungkook got some tattoos in September, and these are believed to be his first ones. Fans could not get a good look at his body inks because he covers them when in public. However, eagle-eyed fans are able to detect them whenever there’s a chance, and so far, they spotted the word “ARMY” on his knuckles. They also noted that he has an image of a heart, crown, and letter “J” on his hand.

Later, it was reported that Jungkook also had the names of the BTS members tattooed on his hand, but this was never revealed. His newest tattoos were on his right arm, and the images include a skeleton hand in the “I love you” sign and lyrics from Nirvana’s “Stay Away” song.

As per Koreaboo, the reason why Jungkook hides his tattoos under his sleeves is because they are considered taboo in South Korea. It is not illegal to have them, but getting them done in the country is prohibited as tattoo artists are not allowed to do it if they are not qualified, medical practitioners.

In any case, Jungkook has body piercings too, and he has at nine in all. They are mostly for his earrings as the BTS maknae has three on his right ear and four on his left. He added two helix piercings, so he has nine as of the moment.