BTS concerts canceled amid the Coronavirus pandemic; Here’s what you should know about the group’s postponed activities 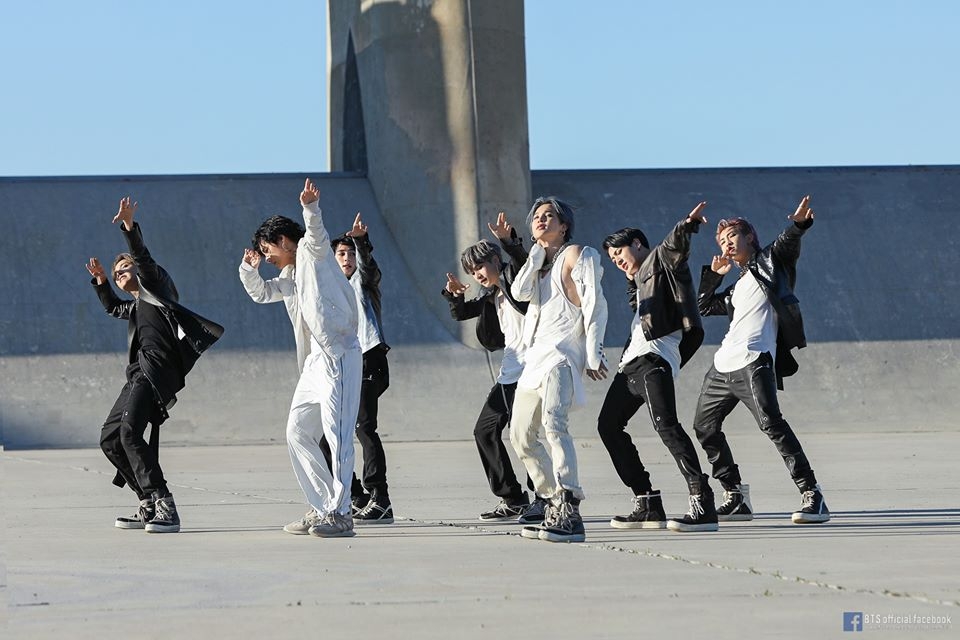 BTS released its “Map of the Soul: 7” album in February as a preparation for their world tour that was scheduled to begin in April. However, an unexpected thing happened and the whole world is currently struggling right now as everyone battles an invisible enemy which is the Coronavirus or COVID-19.

The boy band’s home country, South Korea, was previously named as the second region with the highest number of infected people outside of China, and the number continues to grow because the virus is highly contagious. It also proved to be hard to contain as the incubation period was determined to be 14 days.

This means that the infected person can freely go out without symptoms and easily infect other people since he or she is not aware that they are a carrier of the virus. This is the main reason why the number of patients is ballooning at a fast rate in many countries around the world. In South Korea, it was reported that there are 8, 236 recorded cases and 75 deaths as of this time.

The effect of the coronavirus in Kpop

South China Morning Post reported that the effect of the pandemic in the Kpop industry is massive. In the case of BTS, even if they are earning well, they are expected to see a big drop in their profits. This is because most of their shows are set to be postponed or canceled.

Just a few days after the release of their latest album and performing the choreography on Jimmy Fallon’s “The Tonight Show” for the first time, it was announced that their concert in Seoul that was supposed to take place in April has been pulled out. All four shows were scrapped and tickets were refunded for there is no certainty that it can still push through in the future.

BTS’ “Map of the Soul Tour” is now anticipated to kick off in California instead of Seoul but the state is also recently hit with the Coronavirus outbreak so this is also likely to be postponed. The situation regarding the pandemic is getting worst in many regions so there is a chance that BTS’ activities and concert tour will be scrapped altogether.

This is the only way that the group could do their part to avoid the spread of the virus. An official stated that BTS may incur heavy losses from this experience but this is the best for everyone.

“The biggest problem for the Korean artists will be the inability to fulfill contract requirements with foreign companies and broadcast stations,” Kwon Joon Won, the dean of entertainment management, stated. “Someone is going to have to be legally responsible for these cancellations and they will incur high costs and losses, inevitably.”