Julia Roberts, Danny Moder marriage rumors: Actress reportedly neglected by her husband that she feels like a single mom 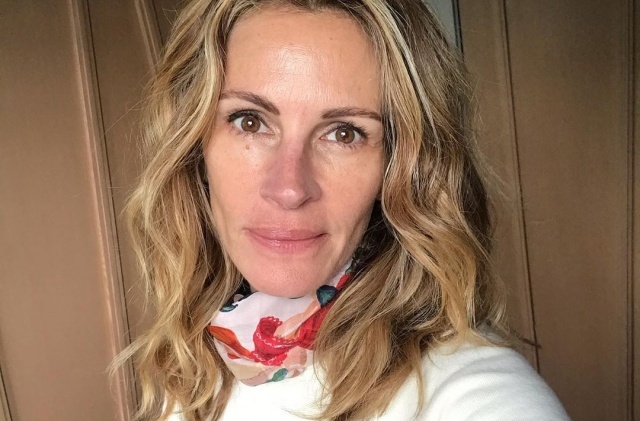 Julia Roberts and Danny Moder are rumored to be one of the Hollywood couples whose marriage is on the rocks. In a recent report that appeared in a tabloid, it was alleged that the “Pretty Woman” star is being neglected by her husband.

Why Julia feels not being cared for by Danny

The situation is said to be so bad that it is already to the point where she feels like a single mother. In this week’s edition of Life & Style, Danny Moder was listed on its “Hollywood’s Worst Husbands” feature, and it explained why he was included.

“Julia’s accused her husband of not pulling his weight,” the insider told the magazine. “He likes his space and leaves her to do everything – which often makes Julia feel like a single mom. She made it clear that Danny should be helping out more around the house but nothing ever changes.”

The tabloid is insinuating that Danny Moder and Julia Roberts are not in good terms. The report suggests that their marriage is also crumbling because of their marital problems, where the former is usually blamed.

Gossip Cop firmly stated that this narrative from Life & Style is not true. The publication pointed out that there have been many reports about Julia and Danny’s divorce, but these were always proven false, and the tabloids don’t really present solid evidence to back up their claims. Mostly, they only present the accounts of unnamed sources, so it is hard to confirm their claims.

Besides, GC mentioned that if one will check out Julia Roberts' social media account, they will easily know that the rumors are bogus and made-up stories. In fact, the actress just posted one very sweet message for her husband on the recent Father’s Day.

“Happy Father’s Day to all the Fathers and Father figures. Most especially this man. Our compass and unfaltering inspiration,” Julia wrote on her Instagram. Clearly, she and her husband are doing fine together and their marriage is intact.

This is also not the first time that Life & Style reported a fabricated story about Julia Roberts and her husband. It already published a number of divorce reports over the years and these were proven wrong as they are still together up to now.