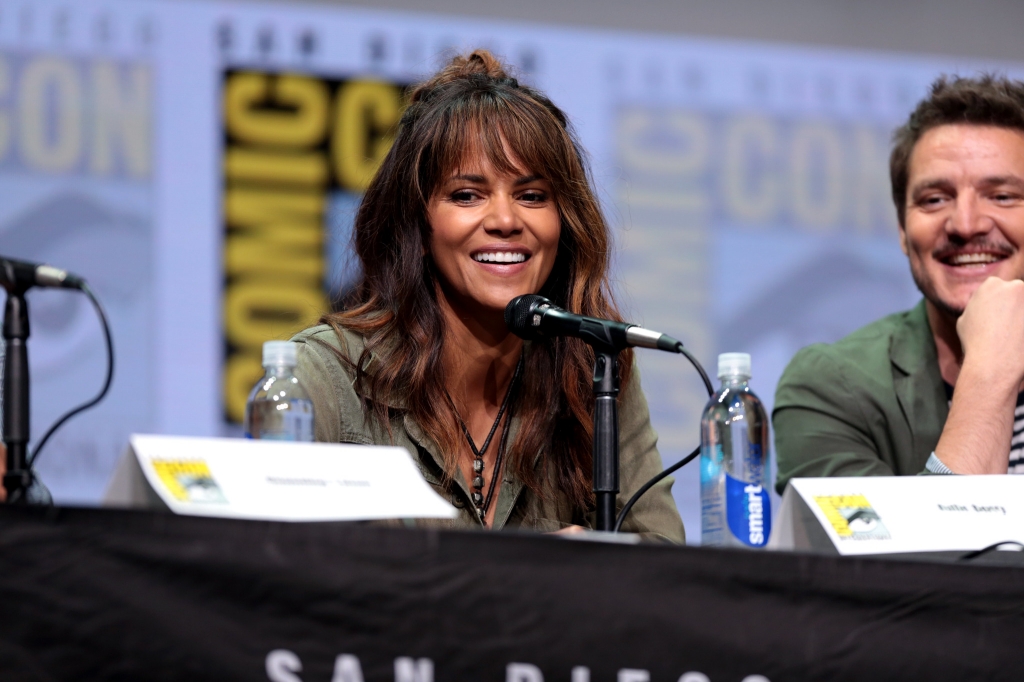 Hollywood actor Halle Berry has called on her fans to lend help to Ned Harounian, an 81-year-old immigrant who had his store in the Melrose District looted and burned during the protest that sprung up in the wake of George Floyd's death.

Berry posted her plea on her Twitter account, along with a photo of Harounian and his burned store.

In her message, Berry asked her fans to donate whatever amount they can to the GoFundMe page of Harounian that at present has already received $33,000.

Ebbi, Harounian's son, posted a short story about his father on the page. In it, he said that his father is still in grief for the death of his mother about three years ago. She passed away due to pancreatic cancer.

Following her death, Ebbi added that the Melrose store was not only his dad's livelihood, but it also became his solace. His father also lost his mother's possessions, including her jewelries, that were kept in the store.

In 1985, Harounian had brought all his family to the United States, wherein he started and grew his business for about three decades. The Melrose community became his family, more so after the death of his wife.

According to Ebbi, his father was violated, and his life's work was taken from him in such a violent way.

The protest was held in the wake of Floyd's death, a black American who is from Minneapolis and who died of the injuries he incurred while he was being arrested by a white police officer.

Video footage of Floyd’s arrest has sparked outrage not only in the black community but nationwide. In the video, the white police officer, Derek Chauvin, can be seen forcing his knee on the back of Floyd’s neck while the latter was lying on his stomach on the ground. Floyd was complaining that he could not breathe but to no avail until he passed out. He was brought to the hospital where he later died.