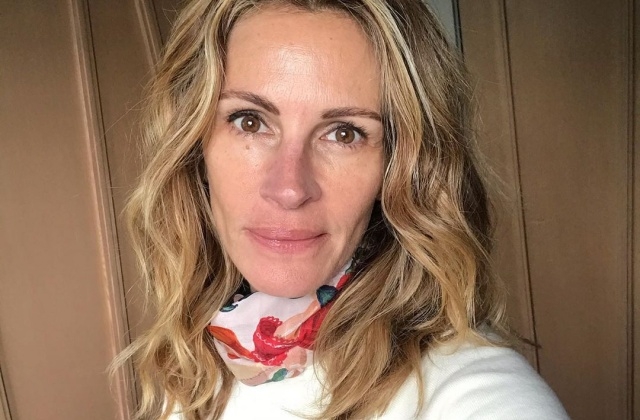 Julia Roberts was rumored to be quitting her celebrity life and walk away from Hollywood to live a new life. It was said that the actress wants to live like the role she portrayed in the 2000 real-life movie “Erin Brockovich.”

Rumored exit from the glittering life in Hollywood

As per the National Enquirer, Julia Roberts is determined to live like her character, so she is leaving the glitzy and glamorous life in Hollywood. It was alleged that she would like to start a new chapter of her life, and this is not just for herself but for her family in San Francisco as well.

“Julia wants to leave Hollywood in the rear-view mirror,” a supposed long-time friend of the actress told the magazine. “Julia’s very involved in ending child poverty, equal rights for all, and coronavirus education.”

It was added that what made Julia Roberts want to give up her life in Hollywood is her feeling of being fed up in the entertainment world. The magazine further claimed that the 53-yea-old “Pretty Woman” star is also bringing her whole family that consists of her husband Danny Moder and their three children to SF for a new start. “Julia wants to make a difference and improve her family life at the same time,” the tipster reportedly shared.

Is it true that Julia will walk away from her life as a celebrity?

It was said that this news is not true at all. Gossip Cop pointed out that the mere idea of Julia Roberts leaving Hollywood and give up the career she built for years in the business does not make sense. While it is true that the actress has been actively educating people about the COVID-19 and other social issues via her social media, there is no evidence that she will be moving to a new home and become a full-time social activist.

Moreover, this report is false because Julia Roberts even has two film projects under her sleeve, and both are already in the pre-production stage. With that said, it is apparent that the National Enquirer’s report is not accurate and has no basis.