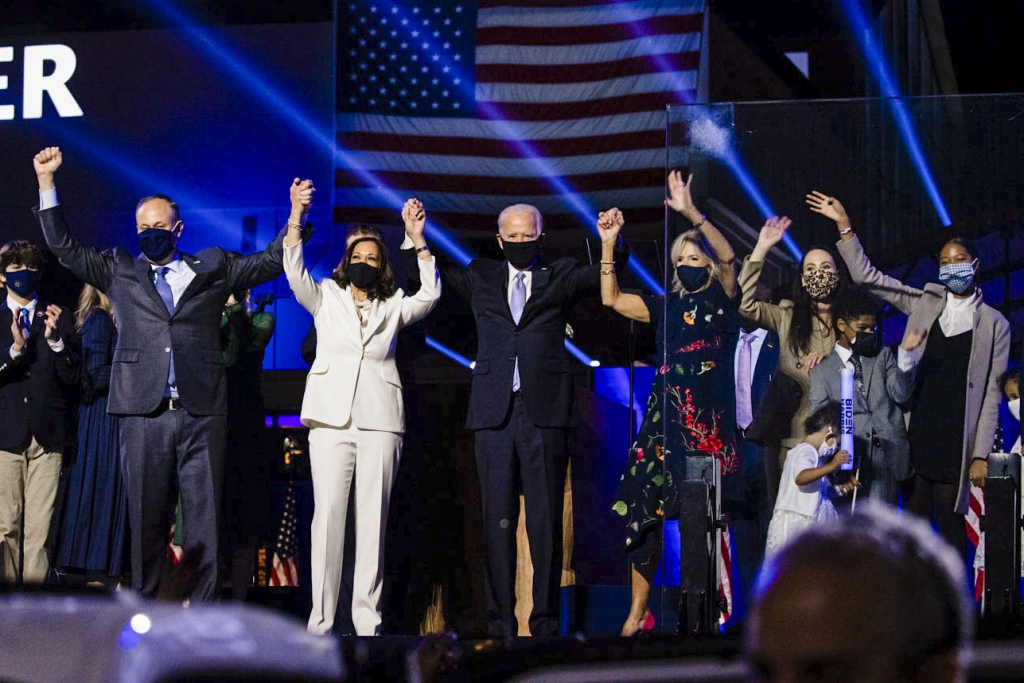 After what appeared to be hours of delays, the joint sessions of both the House and the Senate have come to a close. Outgoing vice president Mike Pence along with the rest of the lawmakers have now formally confirmed president-elect Joe Biden’s election victory.

Pence made the final announcement confirming Biden’s victory by the electoral college in the early hours of the morning at around 3:40 a.m. following the riots that occurred at the Capitol. The proceedings, which are mostly done out of formality, were delayed due to objections from Republicans in both the House and the Senate as well as white domestic terrorists that stormed the Capitol. Congress had to go on a six-hour recess as law enforcement took control of the situation. The skirmishes between law enforcement and pro-Trump terrorists resulted in four people dead.

Prior to the chaos that occurred, Donald Trump was rallying his supporters, encouraging them to walk up to the Capitol as lawmakers were formally counting the electoral college votes. Biden’s victory was sealed with 306 electoral votes compared to Trump’s 232. Despite Trump’s insistence that Pence, who was to preside over the sessions, had the authority to overturn votes, Pence broke away from Trump to assure the public and the lawmakers that he will not change the outcome. Neither Pence, Congress, nor the Senate has the authority to decertify and overturn votes once it is certified by the states.

The chaos at the Capitol also came to the attention of some leaders in the European Union. Following the announcements of Biden’s victory, several leaders have delivered a swift congratulations to the president-elect, and the incidents this week have also led some leaders to express how soon they want to work with the Biden administration. Portugal Prime Minister Antonio Costa, who is currently the leader of the EU, commented that Trump’s presidency is already “a thing of the past.”