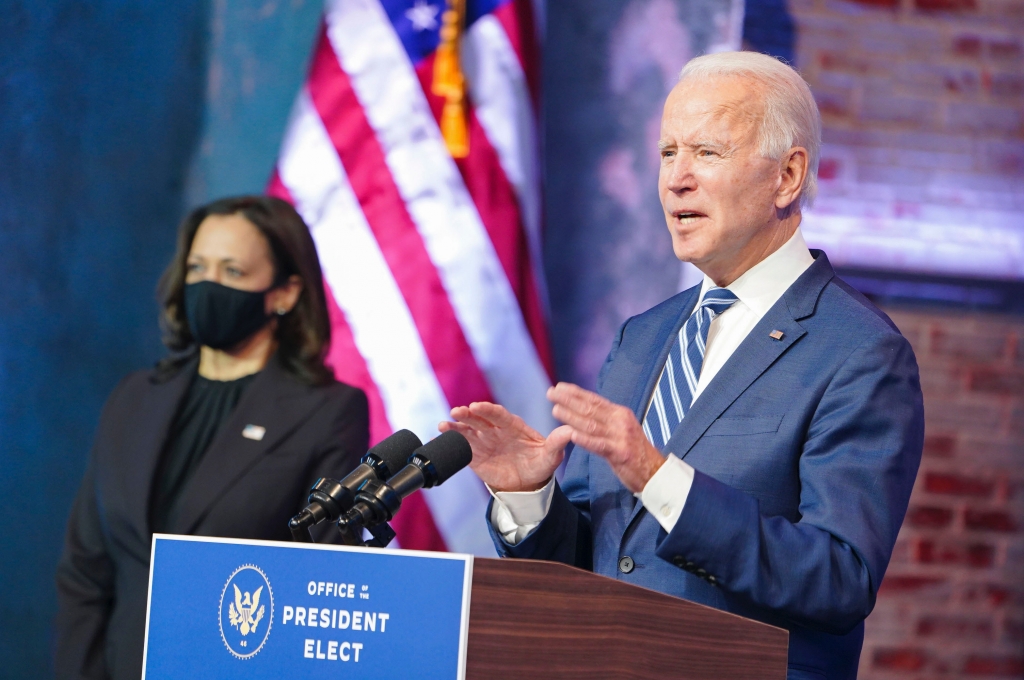 Despite the roadblocks in transitioning by the current White House, president-elect Joe Biden presses on with the necessary moves to make in a transition period. With many wondering who would be tapped to make up the Biden administration’s cabinet, Biden is said to have undergone a deliberation period of the people who could make up the group.

Over the weekend including Friday, Biden was already deliberating who would make up the members of his cabinet, according to aides. However, they have also revealed not to expect any immediate announcements including that of the coming days. The president-elect has been described by advisers as “notoriously deliberative” when it comes to making decisions regarding personnel, choosing his running mate alone was a prime example. Biden at the time kept asking for more information which led to more delays but ultimately decided on Kamala Harris.

However, despite having certain people in mind for Cabinet positions, the upcoming Georgia runoffs to determine who has control of the Senate has shaken up the atmosphere. This is supposedly the principle that the transition team is currently on. The Biden team is also adamant in driving the message that they are not slowed down by the Trump administration, who refuses to acknowledge their win.

Biden previously hinted back during his address in Wilmington, Delaware, that some members of the cabinet would be announced around Thanksgiving. The president-elect is expected to unveil the positions in Health, Economic, and Defense, due to the COVID-19 pandemic and the economic crisis. Aside from Cabinet members, bringing on who may be part of the White House “staff” is also a priority for Biden and his chief of staff Ron Klain.

With the surge of COVID-19 cases and deaths, health experts have already warned of a grim winter ahead for Americans. The incoming Biden transition team has made use of backchannels to bring on their coronavirus response. The president-elect has also urged the Trump administration to act fast due to the spike in cases and deaths from the pandemic.

“I am alarmed by the surge in reported COVID-19 infections, hospitalizations, and fatalities,” Said Biden in a two-tweet thread. “This crisis demands a robust and immediate federal response which has been woefully lacking. I am the president-elect, but will not be president until next year. COVID-19 does not respect dates on the calendar, it is accelerating right now. Urgent action is needed today, now, by the current administration.”