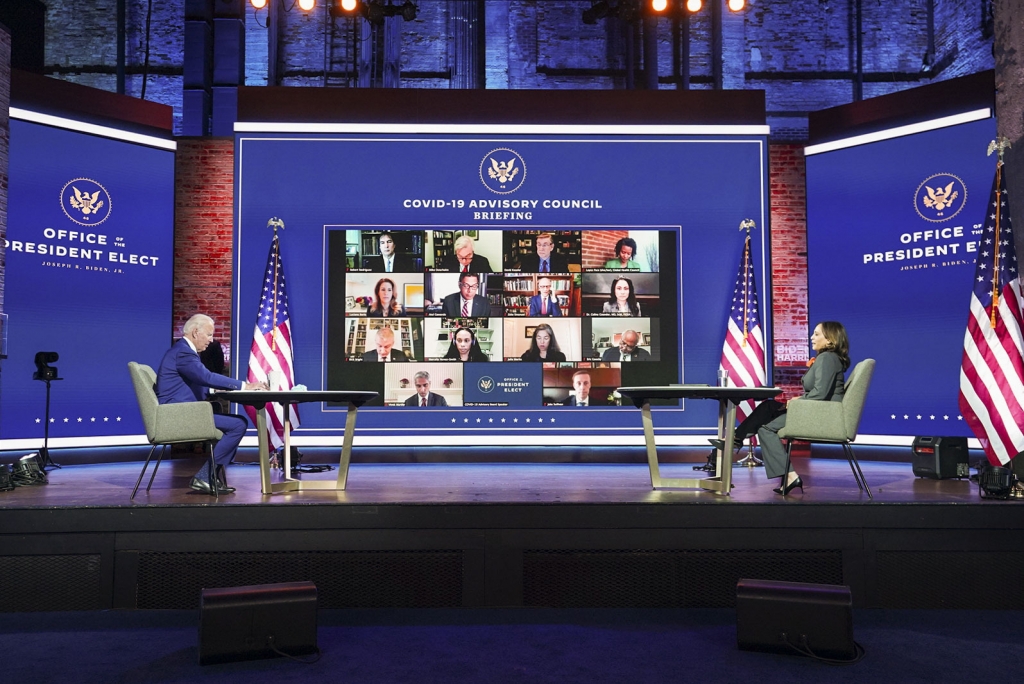 President-elect Joe Biden is preparing for the White House with his transition underway after winning against Donald Trump the previous weekend. Cindy McCain weighed in on the election results, saying that her late husband would have been very happy with Biden’s victory.

Speaking with Anderson Cooper on CNN, the widow of the late senator John McCain, said her husband would have been very happy with the result and Biden’s win of the presidency. McCain previously endorsed Biden and was featured during the Democratic National Convention, noting the now president-elect’s character and his longtime friendship with the late Arizona Senator. McCain is also part of Biden’s transition team.

“I think my husband would be very pleased,” said McCain. “We were good friends with the Bidens and I just know he is looking down and going ‘you did the right thing.’”

McCain, through her endorsement of Biden, had hoped to reach out to suburban women who are still on the fence on who to vote for. She had also appeared in a Biden campaign advertisement, saying that Biden would always “fight for the American people,” just like her husband had done. McCain also expressed that she believes Biden could uphold his promise to unify the country. She had also noted Biden’s and her husband’s experience of working together despite differences in political beliefs.

It also comes as no surprise especially as Trump has constantly attacked the late Senator, even after his death in 2018. One particular instance was in 2015, Trump said he did not consider McCain as a war hero as he was captured.

At the same time, United Kingdom Prime Minister Boris Johnson has already reached out to Biden over the phone to congratulate him once again on his victory. Johnson is among the world leaders who are already starting communications with the president-elect, including Canadian prime minister Justin Trudeau, who had already spoken to Biden on Monday. Johnson is the second leader to reveal his call with the president-elect.

“I just spoke to Joe Biden to congratulate him on his election,” tweeted Johnson. “I look forward to strengthening the partnership between our countries and to working with him on our shared priorities - from tackling climate change to promoting democracy and building back better from the pandemic.”