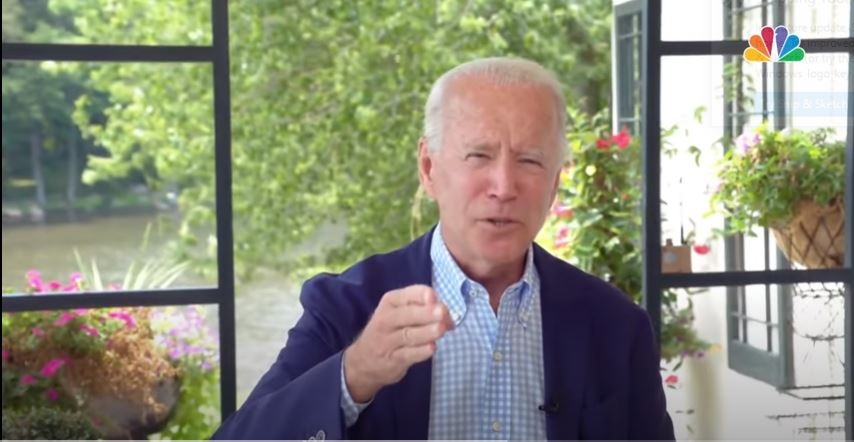 President Donald Trump has taken the United States out of several global agreements as part of his “America First” agenda, which has received widespread criticism in turn. Recently, former vice president Joe Biden has said that he will reverse the withdrawal Trump has made from the World Health Organization.

BBC reports that following the news of the United States’ formal withdrawal from the WHO on Tuesday, Biden tweeted, “Americans are safer when America is engaged in strengthening global health. On my first day as President, I will rejoin the @WHO and restore our leadership on the world stage,” and shared a link to a piece by The Hill on the Trump administration making the formal withdrawal from the UN’s health organization.

The Democrats in Congress have confirmed that they were informed by the President’s decision to make the withdrawal. Trump has attacked the WHO several months ago, saying that the organization was biased towards China in the midst of the coronavirus pandemic which has now seen over three million Americans infected and over 130,000 dead. The United States is the worst-hit country out of all the countries affected by the pandemic. The administration presented a proposal of reforms that could be made, but the WHO supposedly refused to act on these reforms.

China also criticized the US’s withdrawal, saying that they undermine the international efforts of combating the pandemic and it will pose serious consequences at the expense of developing countries who are in need of international support.

The former vice president made an online address to the International Brotherhood of Electrical Workers on Wednesday, where he once again criticized Trump’s handling of the pandemic as well as his indifference towards the revelations of Russian bounties on American soldiers. During his address that touched on the bounties made on the US soldiers, Biden shared that it makes him think of his late son, Beau Biden, who served in Iraq.

“If my son were still alive after spending a year in Iraq, I don’t know what the hell I would do,” said the presumptive Democratic nominee.